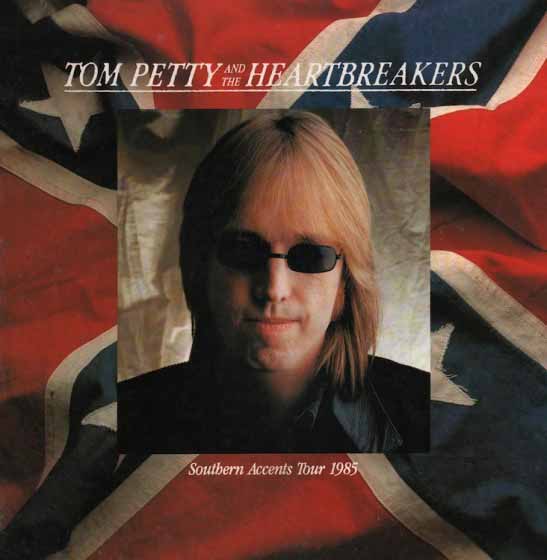 9 comments for “The Confederate Flag: Public Opinion Is Often A Petty Thing”