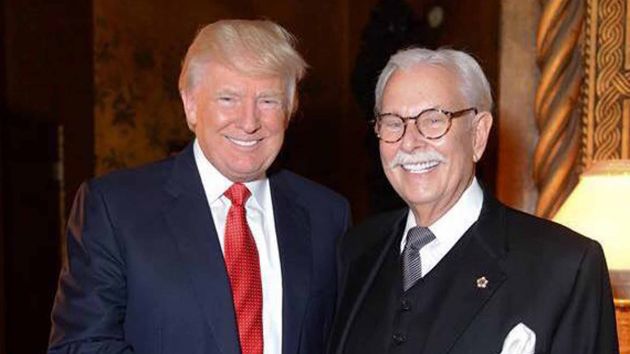 Vain Manor—The Trump campaign is reeling after allegations have surfaced that involve The Donald’s personal butler encouraging the assassination of our sitting president on social sites. Mr. Trump is standing by his long time friend, “My butler is a great man. He’s the best, great man and he is totally innocent. First off, he would never say stuff like that outside of the Batshit Cave and second, he’s like what? 120? He wouldn’t know a social site if it Tweeted him in the ass.”

Critics are encouraging people to unfriend Trump’s butler on Facebook and to avoid retweeting any of his hateful tweets, even the ones with pictures of babies and puppies. Whereas Mr. Trump is not terminating his employment, he is sending his butler back to My Space. “No body reads that shit anymore, so he can plot the assassination of the Pope and nobody will give a Tweet.”

Two-Face, Mr. Sleaze, and the Fat Hornet were unavailable for comment thread.