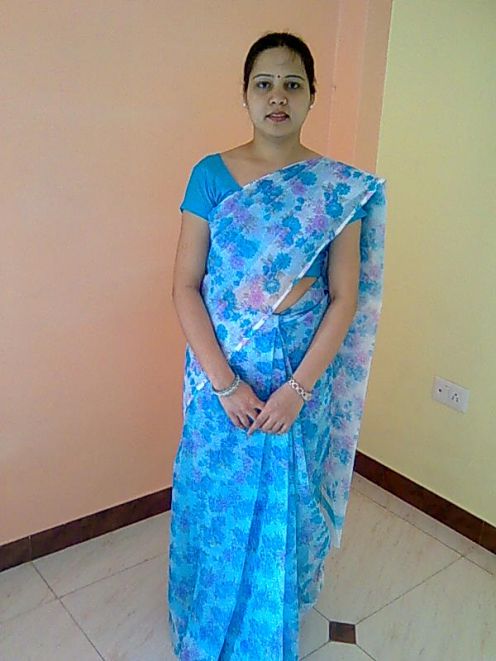 Vellore, IN—Last week without warning or provocation a meteorite slammed into the Earth, killing one and injuring three. Rayja Sinhi told reporters today she plans to sue the entire asteroid belt for her husband’s death. “We must send a clear message to all radicalized space rocks,” said Mrs. Sinhi. “I won’t be satisfied until the asteroid belt is downgraded to the Great Cosmic Dust Patch!”

There is mounting fear in the U.S. that the incident may represent the first wave of similarly homicidal cosmic debris. Senator John Q. Republican told reporters today, “We should fear both the lone-wolf-style attack as well as instances when they organize into more formidable meteor showers. We need to fight them in the dark, cold void of space, so we won’t have to fight them here on Earth. When I’m President I will force Mexicans to build a giant wall around the stratosphere itself to protect American interests. If that Hindu fella’ was carrying a concealed weapon, this might have ended very differently. This is why I am proposing we expand existing Stand Your Impact-Crater laws in my state. I don’t want giant circles pocking up my square state. It reminds me of a Roger Daltrey quote, ‘Look again, rock is dead.'”

Scientists believe meteors grow bored in space and then become radicalized deep within the asteroid belt. Professor Stephen Hawking told reporters, “These rocks number in the gazillions. Forgive me, I would do the whole Dr. Evil thing, but I can’t move my pinky. Asteroids drift around aimlessly in space in predominately failed or erratic orbits and are thusly easy prey for cometary and meteoric radicalism.” When asked about the Kuiper Belt, Hawking replied, “Over 99% of all dangerous meteors originate in the asteroid belt located between Jupiter and Mars. Republicans only want to invade the more distant Kuiper Belt for the promise of oil-rich dwarf planets.”

Dr. Hawking fears a heavily militaristic approach might create even more extreme splinter cells. “Bombs can alter the asteroid’s existing trajectory, encouraging them to plunge into the earth’s atmosphere with the hope of taking out at as many organic beings as possible,” said Hawking. “I am also less than optimistic about a diplomatic-only solution as meteorites and asteroids are, by their very nature, as dumb as rocks.”

President Barack Obama is calling for calm at this hour. “There are millions of asteroids and cometary bodies benevolently circling our sun,” said Mr. Obama. “I can assure you, if they wanted to destroy mankind, they would have already done so. What happened in India last week represents the desperate act of an individual rogue meteorite.” The President then pointed out how Armageddon and Deep Impact were movies and not the result of radicalized space rocks. “The asteroids are an important part of our celestial neighborhood. Some scientists believe meteorites may have actually seeded life on this very planet. Most of these adventurous souls left their home long ago with nothing but the icy dust and methane on their backs. Countless fragments of these intrepid voyagers struck out across our solar system with the hope of a better future and the vast majority of those choose to land safely in our fields and our forests. They do this just for the chance to merge with the earth’s crust. These ‘Streakers’ deserve a pathway to citizenship.” He then announced his plans to visit the Meteorite Museum in Albuquerque, New Mexico, to show solidarity and his support to moderate meteors throughout our solar system.