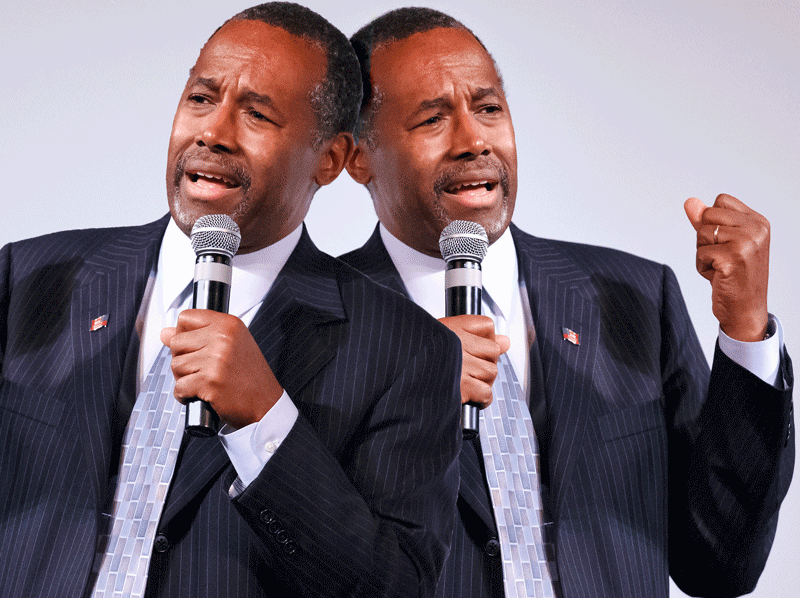 Many are wondering how the lead republican nominee, Ben Carson, could possibly be a top pediatric neurosurgeon. Many of his comments seem astonishingly obtuse, especially for an accomplished math-a-physician. Today, there is mounting evidence Carson is not the good doctor, but is actually the patient! The Discord has exclusive evidence the person masquerading as Ben Carson is one of the two German conjoined twins he successfully separated in 1987. Granted the children in question are exceedingly white, Germanic, and were toddlers at the time, but it still remains a more plausible story than a neurosurgeon creationist who thinks the Great Pyramids are grain silos.

If you were to ply some of those Ancient Alien folks with all the shrooms in Seattle, it’s hard to image how one could come up with a more ridiculous premise (my last feature excluded). Look, the pyramids of Giza have some channels and a few chambers, but it’s mostly all solid stone…well, this says it best:

The Luxor was built in 1993 and Carson posited his controversial theory to Andrews University in 1998, so it is conceivable he confused the two—just as the university itself confused the possessive with the non-possessive name for their college.  Speaking of stills, this pyramid scheme becomes even more plausible the more I drink. First Dynasty Las Vegans, under King Elvis I, may well have used the Luxor to store grain alcohol for their annual Drink As Much As You Can So You Gamble More. These parties were very popular on the Giza plateau as well—anything was better than hauling stone blocks or building Star Gates.

Is this proof one of the conjoined twins from 1987 is masquerading as Carson himself somewhere in Las Vegas? As compelling as my theory is, Mr. Winslow is refusing to fund another excursion to Sin City for further “research”.

Bastard though he may be, Mr. Winslow had perhaps the best conjoined theory in modern history. 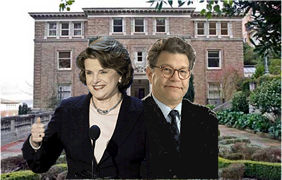 The hereto nameless recombination of Franken and Feinstein

See the full Winslow feature here! You’ll be glad you did, or your funny back.