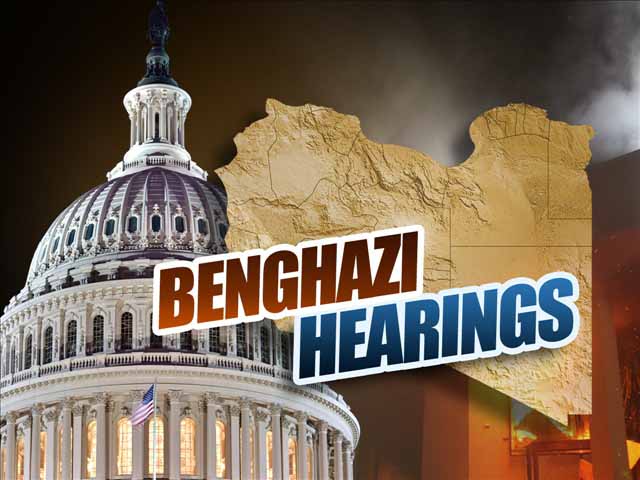 The Discord’s Mick Zano said, “You know they were getting desperate when they demanded the late Ambassador Stevens testify. But if these jerks were just jerking off on our dime, committee after committee, then we should just leave that dime on that ground where we found it and back away slowly.”

AM Radio anti-personality, Rush Limbaugh, added, “There’s no excuse for telling the truth. How does that happen in this day and age with this political party? Kevin McCarthy must step down. There’s no place for that kind of behavior in our tent. Didn’t you notice the depiction of the clown and the trapeze on the sign on the way in?”

When asked if any right wing media sources would offer a retraction after lying for years about these hearings, Senator John Q. Republican said, “No. We plan to refocus our efforts on Hillary’s email and then form a special exploratory committee to make something else up. Oh, and there’s a sausage party at my house tonight, fellas! BYOBSS, Bring Your Own Bullshit Scandal. Seriously, we’re running low.”