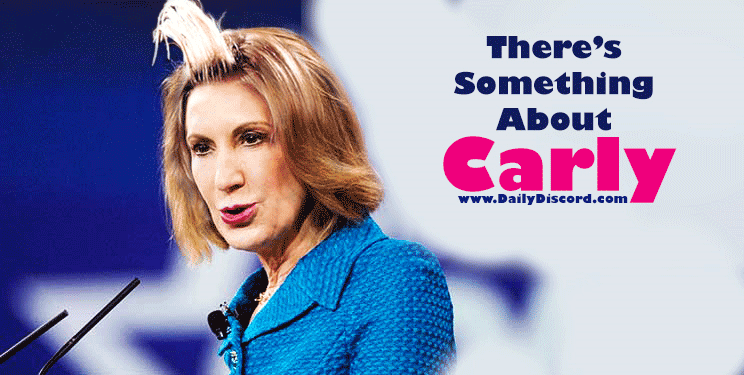 The GOP is a political party like Spinal Tap is a rock band. Hey, and now their crazies really do go to 11. But how about that feisty Fiorina performance, eh? I have to give her some credit but, amidst that Reagan love-fest, frankly anyone could have done that to her hair. But was that supposed to be a debate? Frodo got the One Ring to Mount Doom faster than that monstrosity. Yikes. Why do you need three hours to discuss nothing? …Seinfeld managed that in a half an hour each week. Still, I am sure this will go down in the annals of history next to Hitchens V Galloway, Socrates V Glaucon, or even Palin V Cleese during the Argument sketch. No it won’t. Yes it will. Quiet you!

I STILL can’t get over what passes for facts with this bunch. It’s as if they get their news beamed to them from the planet Torodeuce II. I haven’t seen this many faulty assumptions at work since that Heaven’s Gate soul train to Hale-Bopp. Hey, that’s it! Let’s name the next comet ‘Murica and convince republicans there’s plenty of free guns and no taxes up there. I’ll get Branson on it. Diversion Galactic?

In no particular order, because they all suck:

When he compared this group to the A Team my jaw hit the floor. I would hate to see your B Team, dude…talk about spreading out the vaccinations next time.

Cruz did himself a huge favor tonight…by  avoiding the truth as much as possible he really struck the right chord with the audience. Cruz’s assessment of the Iran Deal remains blatantly false. As usual, the more false the statement, the louder the applause. I loved Cruz’s plea, “I am very concerned about the children.” Dude, I’m very concerned the candidates on your side are children.

Whereas everyone portrayed his performance as affable and on target, I found him repetitive and stiff. Republicans just love the idea they have a neuroscientist on their team, even if he’s about as charismatic as a damp sock. What is he supposed to do about evolution and climate change? He can’t use the line, “I’m not a scientist.” What a dilemma.

When he said, “I believe America is on the verge of its greatest century” I thought, admit it, dude, you’ve smoked pot more recently than 40 years ago. He gained some ground tonight, but not enough to get him out of the…well, this sums it up: 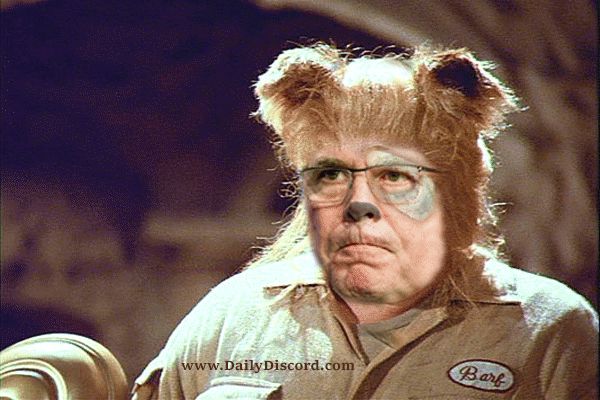 Gutsy performance. He, also, has learned nothing from decades of poor foreign policy choices, but he did manage to score points with people who think 2000-2008 was a myth and the Middle East was doing “swell until that black showed up.”

His candidacy is over. Every time he started talking I needed to hit the fridge or pee, even if I didn’t have to. Oh, and I hit pause for everyone else but never bothered with him. He wasn’t crazy, entertaining, or informative. I’m sure while I was making my third sandwich he said something about unions.

I think he had another strong performance. Everything he said was either false or revisionist history, but in GOP speak that’s called “playing to the base.” But, boy, did his first joke bomb. That was so bad even the crickets were like, “No, dude, not a chirp…hold the line.”

I love this guy. He’s part Dean Werner and part Mr. Magoo. If you took his domestic policies and Rand’s foreign policy that’s about as close to coherent as you’re going to get with this bunch. Soooo he’s done.

The biggest hit to Trump was her response about women “watching” after his comment. That was brilliant, signifies the biggest dent in Trump’s comb-over. Her comparing herself to the Statue of Liberty was a bit much, but again plays well in crazytown. She looks like she’s ready to lead this delusional batshit brigade to victory. I think Hugh Hewitt went a little easy on her last night. Hughlett Slacker?

I thought he had a strong start, but by the time the Orcs attacked Minas Tirith, he fell prey to the Nazgul. I’m sick of talking about this dolt.

Paul showed moments of foreign policy lucidity, which will no doubt dooms his chances. After the most coherent foreign policy answers in both debates, he got one clap. Did you hear that? And I think it was his father. I love how both father and son remind this party time and time again how catastrophic their foreign policies tend to be. The problem remains: his responses were eloquent, nuanced and correct so put a fork in it, Rand, you’re done. 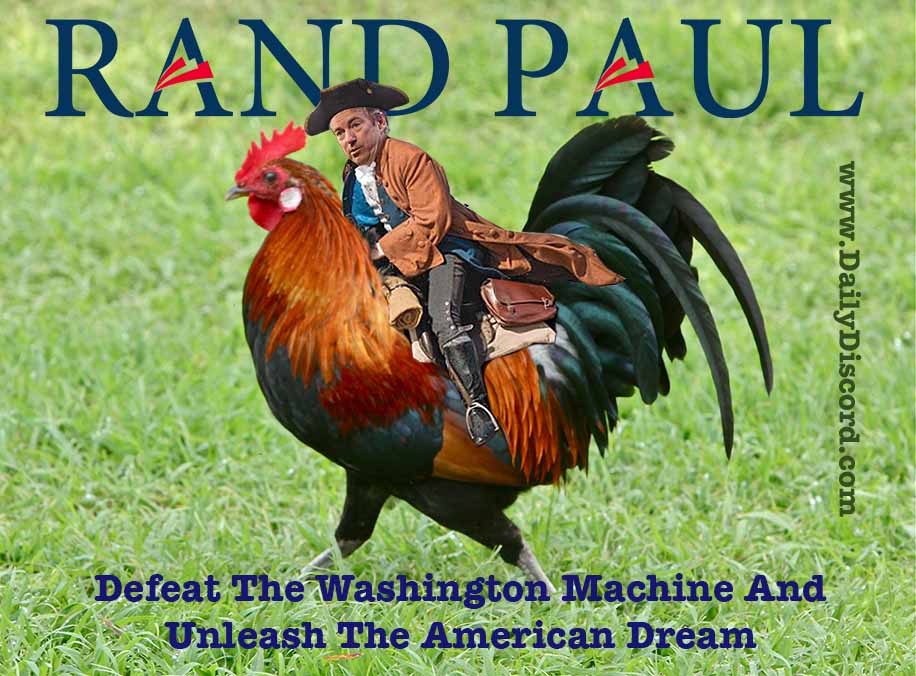 There were generally two types of answers last night:

It’s amazing to me how little recollection any of them seem to have of a time before 2008. It’s as if they’ve all awaken from a deep sleep that occurred somewhere between Reagan and reality, The Twiright Zone as I call it. At least they are actually debating the merits of the Iraq War and their War on Drugs. Is this improvement? I danno.

I did agree with many of the candidates on one issue. At many different points throughout the debate participants reminded everyone how off track and ridiculous they were all sounding. PoltiFact says:

As usual reality and science were the real losers last night. I would say republicans suffer from magical thinking, but thinking is apparently involved in that….so no.