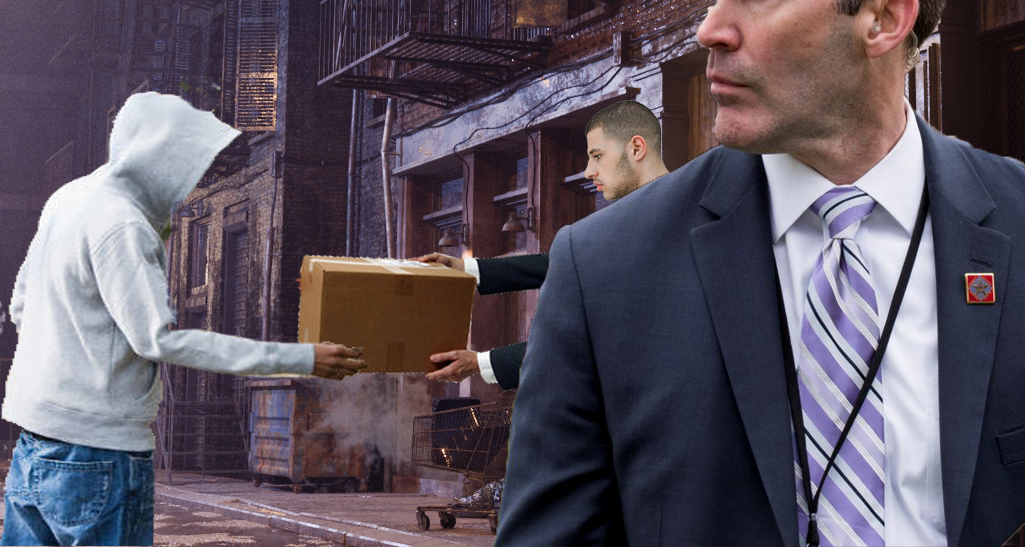 Undisclosed Location—Every meth lab will be receiving something extra from the government this week to help them through the hard times. Many small businesses are receiving bailouts, so why not support the very engines running our rural communities? Hours after President Trump gutted any oversight for the latest two trillion-dollar stimulus bill, he announced several controversial decisions, not the list of which was the addition of meth labs to the list of small businesses eligible for a stimulus. In fact, those packages should be arriving several days earlier than any of the other ones, and they can temporarily help curb the sensation of tiny bugs crawling under your skin. An additional 100-billion is also slated for the president’s own administration after he officially designated it a disaster area earlier today.

The president told the press today, “Stimulus money should go to stimulants because it’s a short snort from tweeting to tweaking. Besides, it puts the fun back into stimulus funds. Stimulants keep Americans working and, more than that, they keep me working …and working, and tweeting, and sniffing, and breaking shit, and killing people, then ordering fast food, and then blaming Obama.”