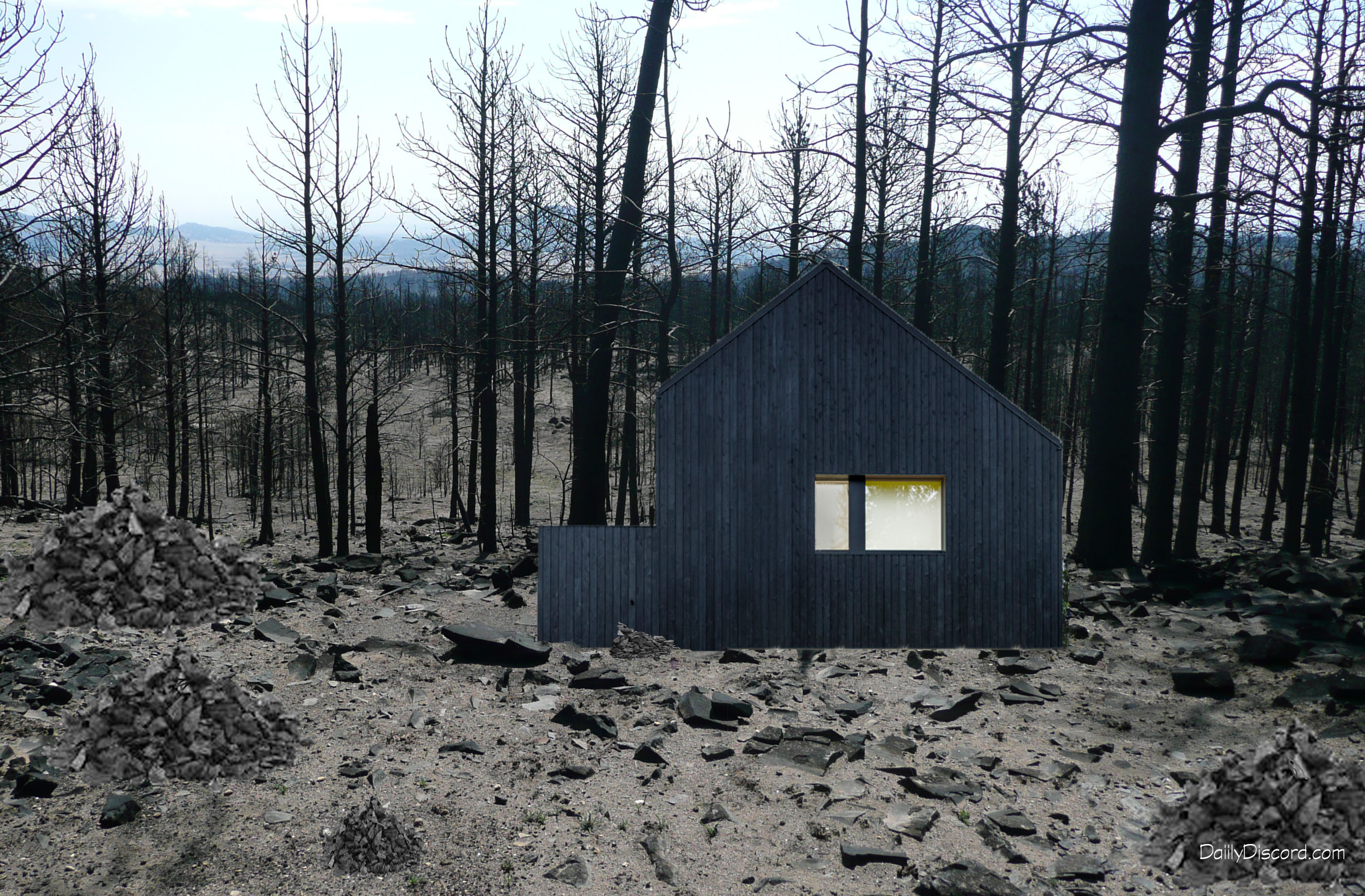 Tweet Tower—With the head of the Environmental Protection Agency resigning amidst a sea of scandal, President Trump thought long and hard on how to make a bad situation worse. He eventually tasked his aids with creating a list of the most absurd job histories for those who might replace the disgraced Scott Pruitt. Trump said, “As soon as I saw ‘coal lobbyist’, I stopped reading the rest of the list and called my buddy Andrew Wheeler.” The president later admitted how a coal lobbyist who he would first have to pardon would have been the best choice. The president later added, “Hey, but any port in a shit-storm, right?”

Here’s some of Mr. Wheeler’s accomplishments for those not familiar with this outstanding citizen:

Critics are calling the move callous and irresponsible, to which the president responded, “Shit’s already broken at the EPA, so all this asshole has to do is keep it broken, kapish? Look, I have a number of scheister doctor friends who specialize in people with Black Lung and Mesotheliwhatsas. Do you really want them to be unemployed? That’s selfish.”