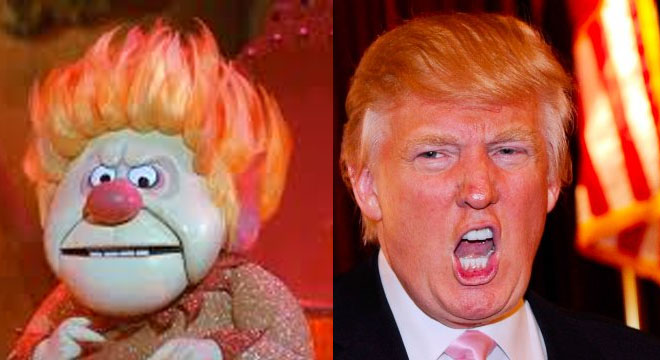 Tweet Tower—An unknown staffer has leaked Donald Trump’s Ancestry.com results to the press. A clear genetic link has been identified between the sitting president and the notorious Heat Miser, of The Year Without A Santa Clause fame. The staffer obviously released the information due to the recent level of coordination occuring between the two. The Heat Miser was the key adviser to encourage Trump to abandon the Paris Accords and is also at the center of the controversial joint venture into Trump Resort & Casino Iceland.

Last year the Heat Miser killed his brother in an act of fratricide by hurling him into the fires of Mount Doom after the Snow Miser allegedly made his brother binge watch several seasons of Ice Road Truckers on Netflix. Climate scientists believe the death of the Snow Miser may further explain recent out of control warming trends, although the meteorological mechanism at work behind the brothers’ control over temperature remains unknown.

“I don’t know why the connection wasn’t made sooner,” said Senator Chuck Schumer (D-NY). “Trump is clearly a larger version of one of the Heat Miser’s little dancing minions. Where else do you find orange hair like that in nature? It all makes sense and yet it somehow makes the Trump presidency seem even more diabolical.”

Another theory has emerged, involving his missing brother: 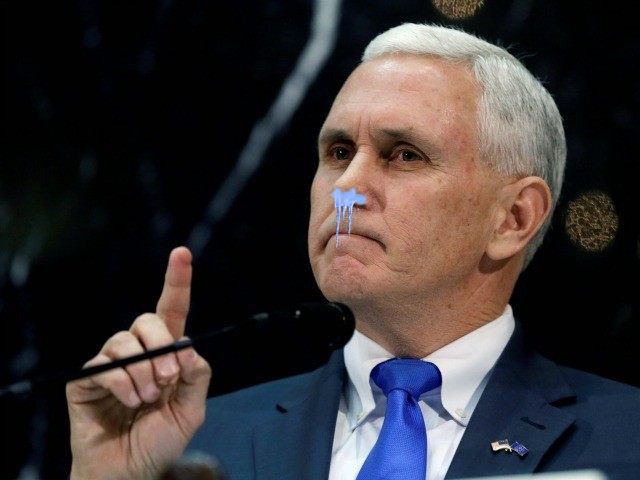