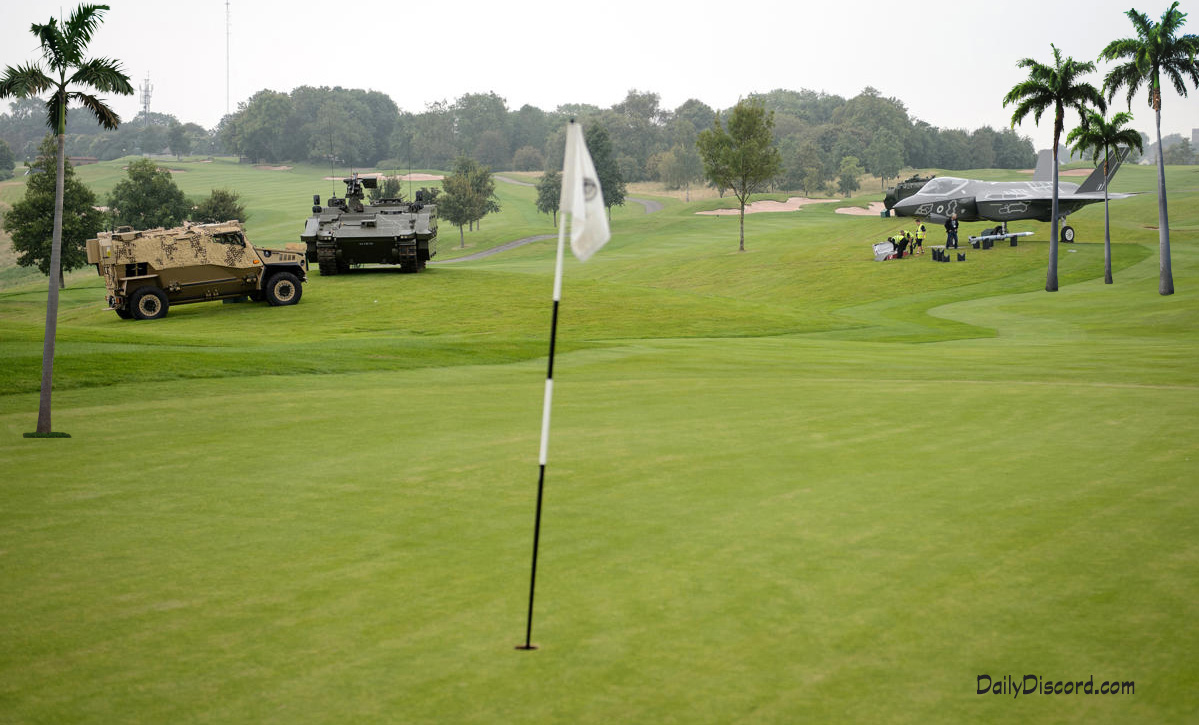 Miami, FL—President Donald Trump announced his intention to improve business at his Doral Miami golf resort by annexing the nearby Biltmore golf resort at Coral Gables. Donald Trump told the press today, “This is legal, totally legal. As president of the United States I can seize land through the use of executive orders. Obama seized millions of acres, the greedy bastard, and I’m just taking a few hundred acres of a pesky golf course that’s been cutting into my operations. You should stay at my Trump Doral golf resort! It’s amazing and now it will have even less competition. So I will be hiking rates accordingly. Check for it online on Trumpvago. Yeah, I annexed Trivago as well. Hey, I’m the first in virtual annexation. Not bad, eh?”

When reporters criticized the move, President Trump responded, “Don’t make a federal Crimea out of this. Ha! Get it! Oh, and there’s a miniature golf course in the area that I may annex too. When a kid cries, somewhere Ayn Rand is smiling. I could really start enjoying this whole annexing shit. I may turn around and resell the stuff on eBay and Craig’s List. I wonder how many bitcoins Crimea would go for. I mean, why should Putin have all the fun?”

In a rare move former President Barack Obama directly challenged Trump’s actions, “Donald, I seized millions of acres to protect them by designated them as national monuments, not for financial gain.”

Trump responded, “Riiiight. Like there are really monuments in this country that big. Do you take me for a fool?!”