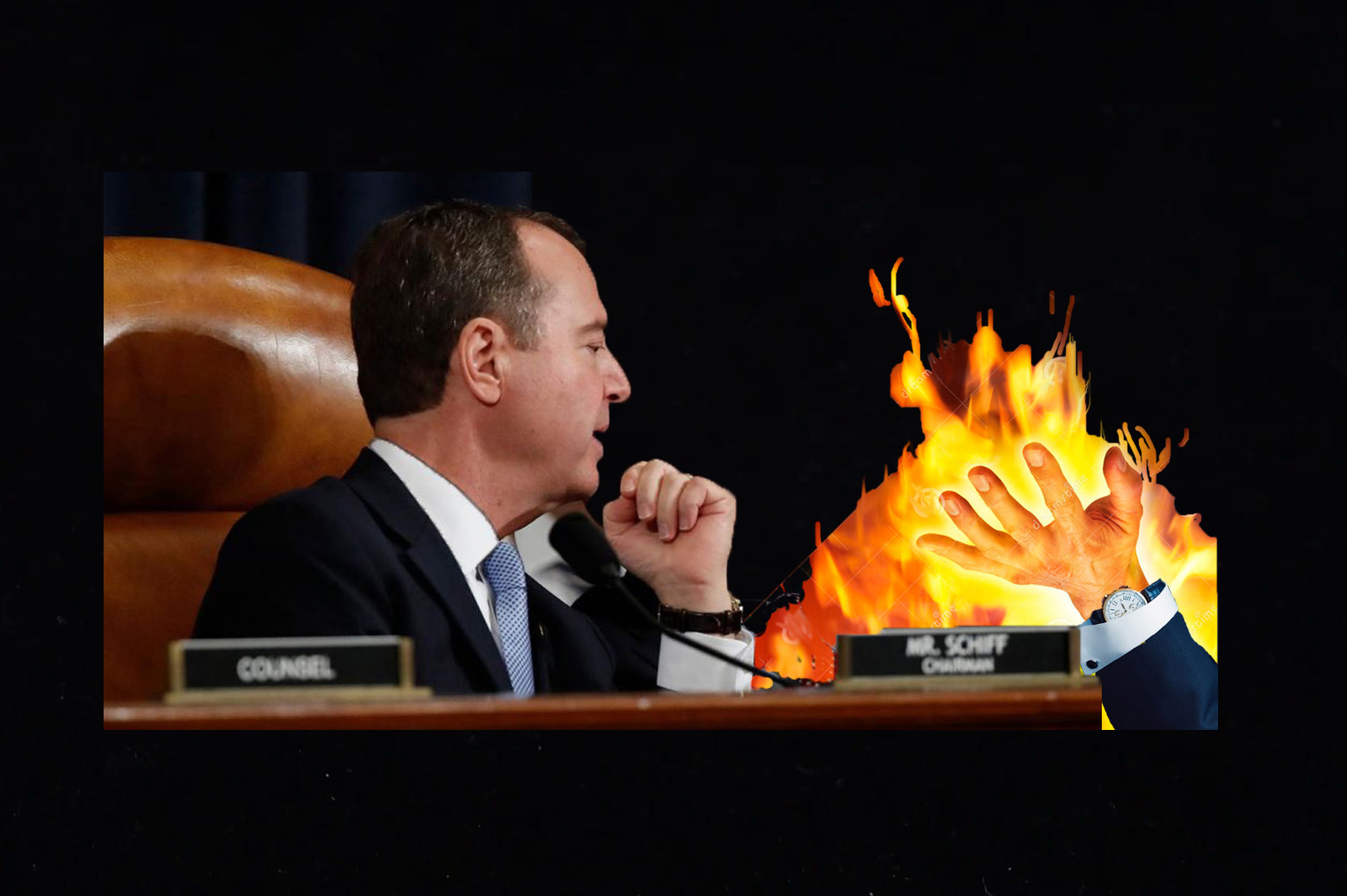 Washington—During the impeachment hearings today, instead of yielding his time to a fellow congressman, Rep. Devin Nunes (R-CA) unfortunately said, “His Lord Satan.” After his statement a crack formed in the chamber that emitted an orange glow, flames, and a smell not unlike Rep. Eric Swalwell’s recent performance over at MSNBC. Then Rep. Adam Schiff looked on in horror as the Chair of the House Intelligence Committee slipped into a fissure that formed from deep in the Earth’s crust.

In an attempt to honor the last request of his dimwitted colleague, Adam Schiff waited an additional five minutes to see if the Lord of the Underworld wanted to address the assemblage, before shrugging and turning over the floor to Rep. Sean Maloney (D-NY). Republicans are downplaying the event and claim Nunes was just trying to make the point that eternal hell fires are more preferred over a series of Democrat-led hearings.

Rep. Elise Stefanik (R-NY), said, “Mr. Nunes just wanted to get the hell out of there. No pun intended. He made a powerful statement right in the middle of this scam of an impeachment inquiry. We all thought about it, especially during that marathon session on Tuesday. I think eight hours plus into that hearing the majority of the country would have made that same awful choice. Let’s give Devin some credit; the man has some balls.”

[‘Great balls of fiery’ joke condemned to the seventh circle of hell.] 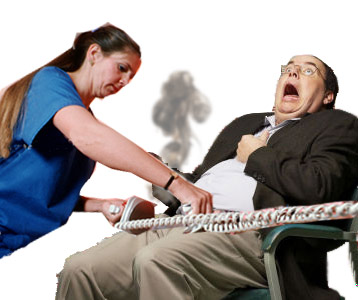