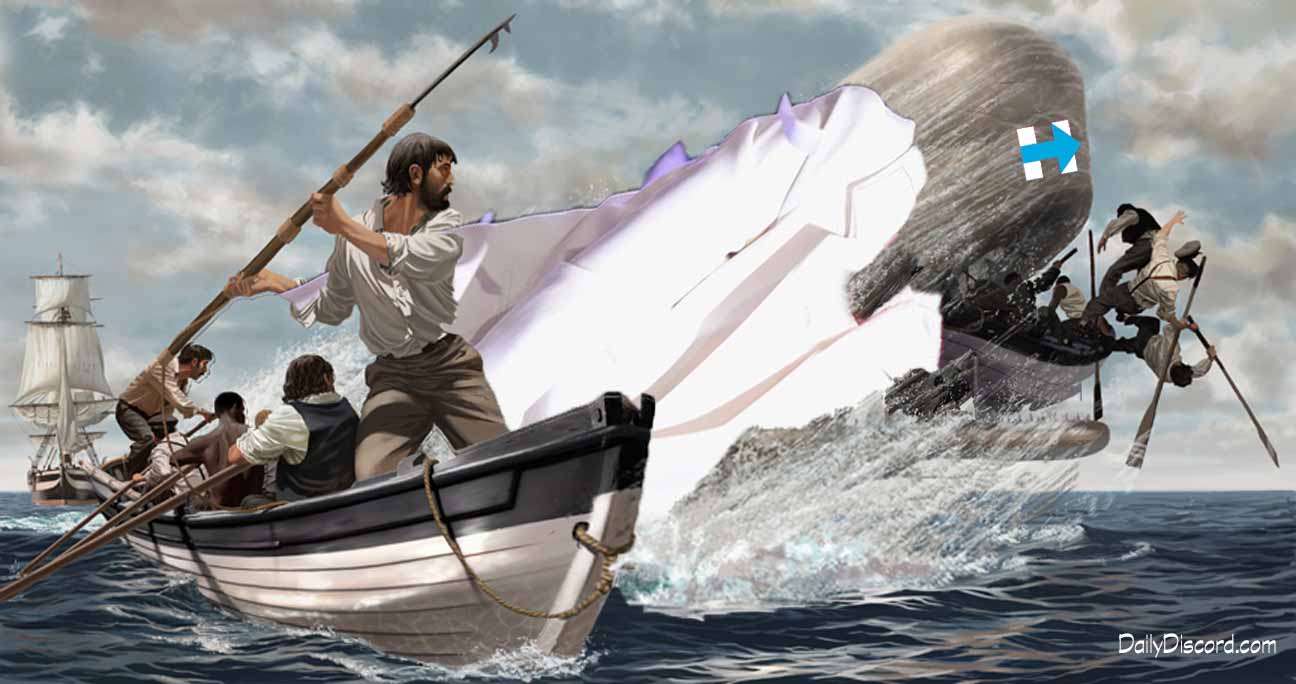 Now, just a few days before the election, too many deplorables are considering the unthinkable. So please return your sovereignty cards, slide your weak Constitutions under the door, and climb into the nearest tree for safety. A Rick and/or a Daryl will be contacting you shortly. In preparation for the upcoming apocalypse, mortuaries across the country are being ordered to kill the brain of the recently deceased. This procedure has been deemed unnecessary for republicans. What’s really going on? Can you spell mysogeny? Don’t worry, according to my spell check either can I.

Here’s what’s actually happening: the right created a liberal bogeyman named Hillary Clinton. They then created a real monster named Donald Trump to combat the imaginary thought-form in their brains. Unless you’ve spent years honing a false narrative, Trump is not an option. My criticism of Hillary involves her hawkishness, her unwillingness to embrace a carbon tax, and her general tendency toward right-leaning pragmatism. Hint: these are not your complaints. Meanwhile, republican complaints all rhyme with Svengali (I tried to work in Svengoolie for Halloween, but better luck next hearing).

Having chosen Obama over Hillary in the 2008 primaries and being drawn to Bernie in 2016, I can’t in good conscious make a strong case for Hillary Clinton. Kidding, my relatives climbed down from the trees long ago, so of course I can. Hell, even Inspector Clousseau could make a better case for Hillary, while fighting Cato, during a Zombie apocalypse… Daryl is the one with the crossbow.

Hillary scandals range from bullshit (BS) all the way to Business As Usual (BAS):

Any one of the dozen or more Bush scandals, that were never actually investigated, top this crapolla. Of course 22-million emails disappeared during the lead up to the Iraq War. If you recall, this was during an actual scandal …called the Iraq War. There are other Hillary scandals, of course, but to even discuss those you need to be lowered into a pool of Breitbart.com staffers for a month with only Glenn Beck’s chalkboard.

Whereas I’ve never been a huge Hillary fan, Dr. Leigh wears I’m With Her pajamas, so I thought I’d ask her a few questions:

Zano: You sat through the entire Hillary/FBI Comey hearings back in July. What was your assessment of the email hearings, having sat through several hours of testimony with nothing but Red Bull and unfiltered Camels?

Zano: Comey was grilled for nearly four hours and there’s next to no good sound bites. That should tell you something. Of all the attacks on Hillary over the years, what bothers you the most?

Dr. Leigh: THE DOUBLE STANDARD! This is misogyny at its finest!

Zano: What do you think is Hillary’s greatest strength and her greatest failing?

Dr. Leigh: Her ambition makes her unfavorable whereas Trump’s, Bernie’s, Barack’s, and Bill’s make them all likeable. She is a straight-A student and the most qualified person for the job, possibly ever. It’s unfortunate that she’s unable to be vulnerable due to our societal standards. A little vulnerability would do her some good, but no one can contend with her strength.

Zano: I think her unpopularity involves an emotional reaction from conservatives. Do they have a point, or is their intuition as skewed as anything else these days?

[Dr. Leigh will no longer be working for The Daily Discord. We wish her well in her future endeavors.]

As Hillary weathers storm after bullshit storm, I like her more and more. Who’s ignoring Dem scandals? They’re just not all that surprising or interesting. Republicans are always trying to catch Dems on a technicality. Do I care if the Clinton Foundation may or may not have broken some obscure ethical statute or another? One of the most philanthropic organizations in history? I never discussed technicalities with Bush, ever. There was real shit to vent about, you know, like war crimes. During a Trump Administration I’m going to go out on a limb here and say any technicalities will be ignored as well. We can just check the freezer in the White House kitchen for body parts.

A Slate article covered the latest Hillary FBI bullshit when it occurred to me: this piece, like most on the left, was clear and succinct. It stated what we currently know and what it might mean. The other side looks at the same data and jumps to: here’s what might have happened and then they extrapolate. Kidding, they just try to tie it into Benghazi. If she ever does really screw up, they’ll miss it. Hey, maybe these latest emails will reveal where she buried Vince Foster.

Unless they involve interns, Dem scandals usually fall well under the threshold of relevant. I like to think I would never cover such trivialities, even if they were legitimate technical fouls. Admittedly, the Clintons are the most questionable on the Dem side, hell, they’re practically republicans. But all of our friends on the right fall below the Billary-line, deep in Creepsylvania.

Breaking: Trump has a 10 point lead in Creepsylvania.

All of our jobs are a 1000x less complicated than hers and, yet, if someone scrutinized any of us as much, they’d find something. Remember how the average American commits three felonies a day, here? (My personal best here.) Apparently Hillary Clinton is the only one who doesn’t. She also got the best truth/ratio score from the fact checkers throughout the whole primary process. I know, I know, they can’t be trusted. Cue Breitbart.com staffers madly scribbling on Glenn Beck’s chalkboard.

When the GOP does strike on something of relevance, it exposes the underside of how politics has always worked, on both sides. Sorry, but none of the Wikileak revelations are astonishing to me. For an astonishing scandal with grave implications, you need a Republican.
After vetting Trump, you want to jail Hillary? If republicans think she’s a criminal that alone is the strongest argument she isn’t. I would call the GOP a shit show, but that is an insult to feces. We’re not out of this yet, as Noonan states, this is The Year of the Reticent Voter, so all bets are off. In other words, VOTE, and not for a third party. Bernie is not on the ticket so write him in at your own peril.