So what is the only thing weirder than living with someone you are having sex with and dealing with their oddity and quirks… dealing with oddities and quirks from a roommate who does not even get you off for your trouble?

Here are a few examples of some of the roommate/bizarro worlds that I have found myself in. One of my first roommates got a free house from his parents, so guess who was the only person who paid rent to live there? Yep, me. While I worked, his parents would send him cash to survive each month. So the day the check came he would be buying plane tickets to go see the Grateful Dead or something. Then for the rest of the month he would scarf my food and if I dared ask him for a ride to the store in the jeep his parents bought him, he would ask me for gas money. And when this guy wanted to get drunk, he’d just call everyone he knew and tell them he was having a BYOB party and not buy a single beer.

I lived with a good friend of mine for a while, but we had the opposite idea of what sort of house single guys should have. He figured, “I’m single so I never have to clean!” I, on the other hand, thought, “I’m single so I should keep this place clean in case some ladies come by.” This guy would walk past the trash can with an empty in his hand and place it on the table rather than throwing it in the trash. He would then grab a new one as he came back to the sofa.One time we had a party and for the first time since I moved in I noticed the dishes were out of the sink. I thought sweet, I can’t believe he did the dishes! How cool! I discovered about a week later he had hid all of them under the sink.

Once, at a different place, I went out to eat with a cute gal and came home to find my roommate had sliced his hand open and I guess he figured the best first aid for a sliced open hand is to spray as much blood as possible all over every wall in the house and then tear out the toilet (another big lady pleaser).

My little roommate tried to stop him, so his natural reaction was to chase him with a baseball bat. The little guy was fast and I think the bleeding guy was starting to get light-headed so he drew his arm back and threw the bat.

The bat arced down toward him.

The bat arced down toward him.

The bat arced down toward him and then at the last second embedded itself on a giant prickly pear tree and the little dude ran off into the darkness. And yeah, I didn’t get laid that night.

I’m recently single, so for the first time in over a decade I’m dealing with this shit all over again. So I move into this new place that was like the freaking Odd Couple zone. And guess whose room I took over? But before we get there, let me tell you the deal with the fridge. Where we put our things is very organized. He gets one shelf and I get one shelf and then we split the third shelf. Then I get the crisper on the opposite side of the split shelf. I, of course, am thinking, how the hell am I going to remember this? But then I figured out a way, I just have to keep in mind that every time I open the refrigerator all my things are in the shape of a question mark.

So the area I moved into was available because the guy just got married and moved into his new lady’s place. And yeah, it was pretty messy. I start with the bathroom first, because since I’m single I could be entertaining a lady. First thing I notice is all the weed on the bathroom counter. Not just a little, a lot. So I figure. Hell, I should be saving this. And, yeah, there are sandwich baggies there too. I carefully scrap it into this baggie and hide it. Once I’m done, I open a drawer and what the hell, more weed. So out comes the baggie. I clean that out and go to the next drawer and guess what, more weed. I’m not smoking weed right now, but I must have gotten $50 worth o’ green from there. I gave it to a friend who had helped me out and you should have seen her eyes light up. Hey what are friends for?

So it looks like this place of mine is only temporary so I’ll be moving in with someone new soon. Cokie said no already, so wish me luck; it’s a choice between moving in with Zano or Tony Ballz. 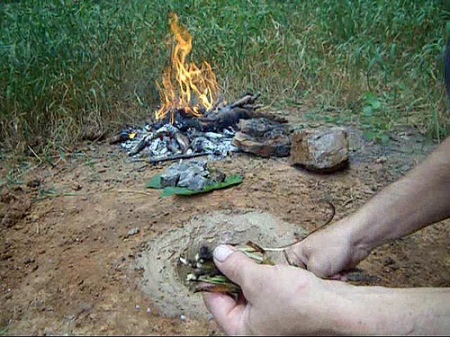 You can get more laughs here 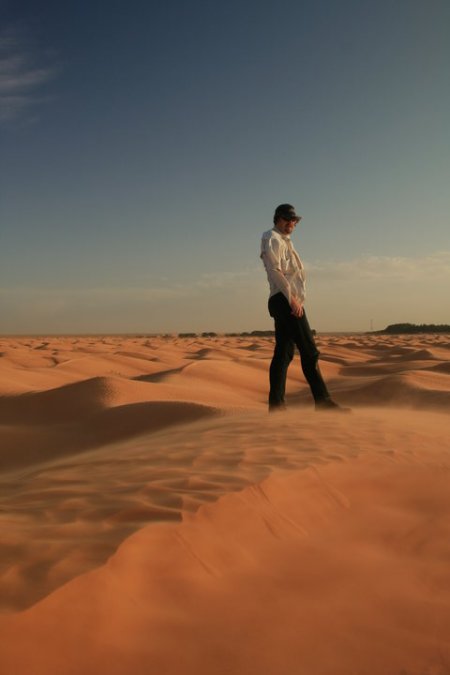 And you can grab more of my comedy fiction here