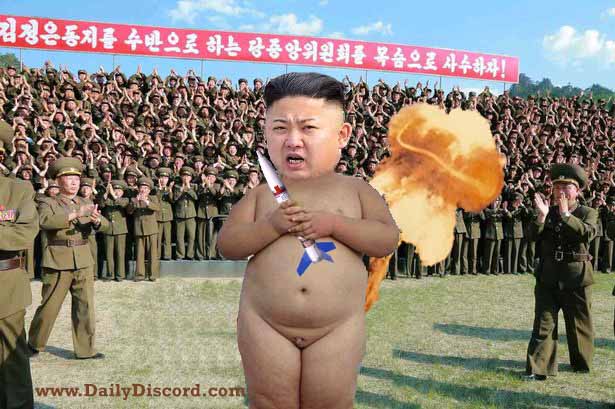 Pyongyang, DPRK—The supreme leader of the Democratic People’s Republic of Korea announced today the successful detonation of an H-Bomb, the first such thermonuclear detonation in the country’s history. The U.S. Air Force immediately deployed a WC-135 Constant Phoenix aircraft as a radiation “sniffer” plane to test the properties of the radiation cloud created by the blast. The sniffer plane returned 90 minutes later holding its radar dome. Results of the analysis of the plume concluded it was comprised primarily of methane and Tapatio Salsa Picante, a popular Mexican hot sauce.

President Obama is relieved the giant explosion that created a 5.1 magnitude earthquake earlier today was gastrointestinal in nature. “We know North Korea feels the need to prove themselves every couple of years,” said President Obama. “We usually respond to these acts of provocation by sending over a famous sports legend or movie star. I usually throw in a warm case of Andre Pink Champagne and he shuts the hell up for a while. As for the blast, we know he ate Mexican food for the first time yesterday. We also know he then ran to the phone in great gastrointestinal stress as we recovered this PhotoShopped image only moments before the detonation.” 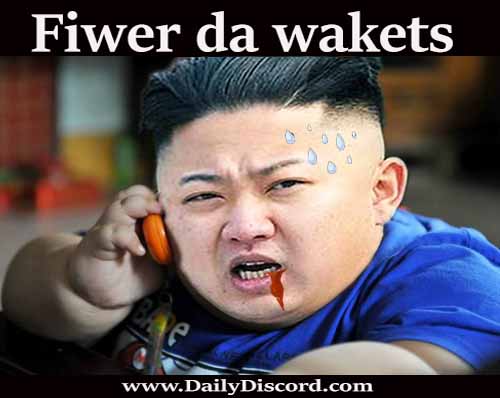 Kim Jong-un is dismissing allegations the bomb was not thermonuclear in nature. “My glorious country has been working toward this glorious day for many glorious years. My father started this endeavor by dropping an F-bomb directed at South Korea in 2004, and in 2013 I perfected the Photo-bomb, seen below.” 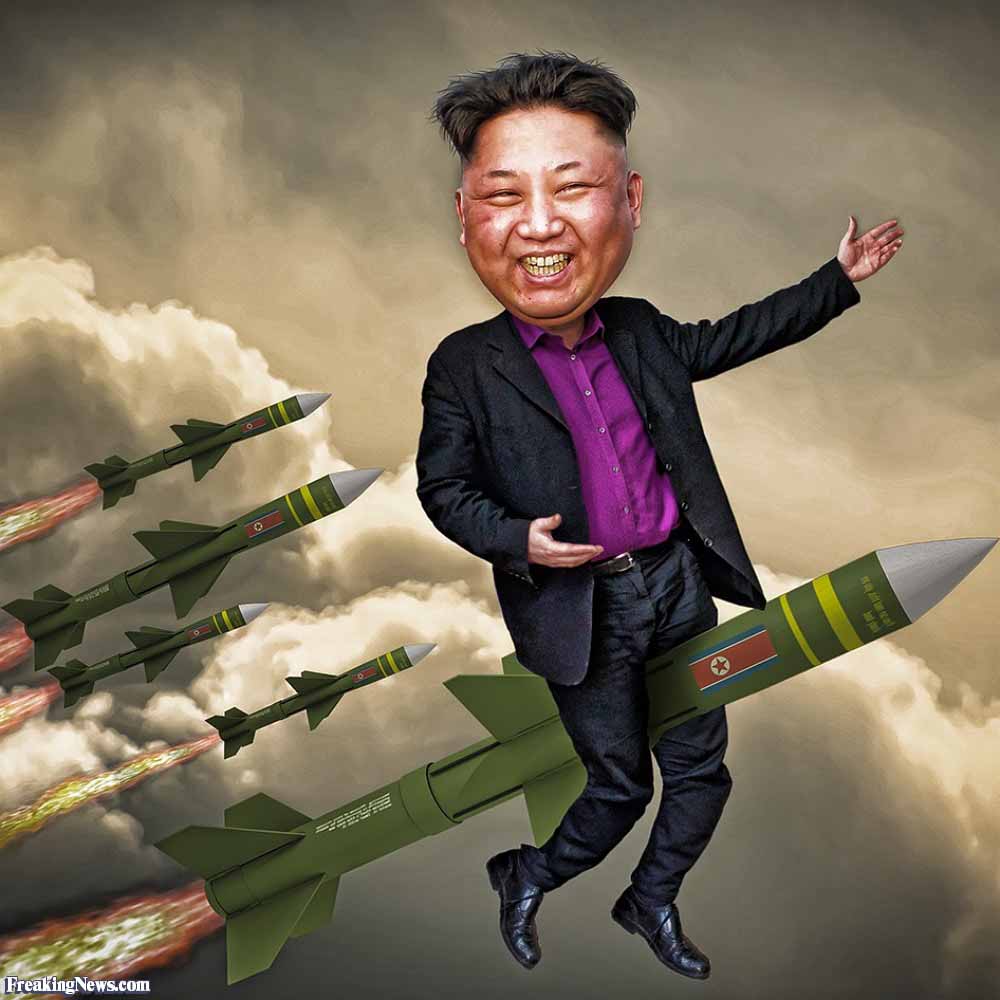 Kim Jong-un continued, “You see, after the F-bomb and the photo bomb, it was only a matter of time before we would perfect the H-Bomb.” The Supreme leader then went on to warn Freaking News.com that if they threatened any copyright penalties, he would “nuke their glorious asses”.