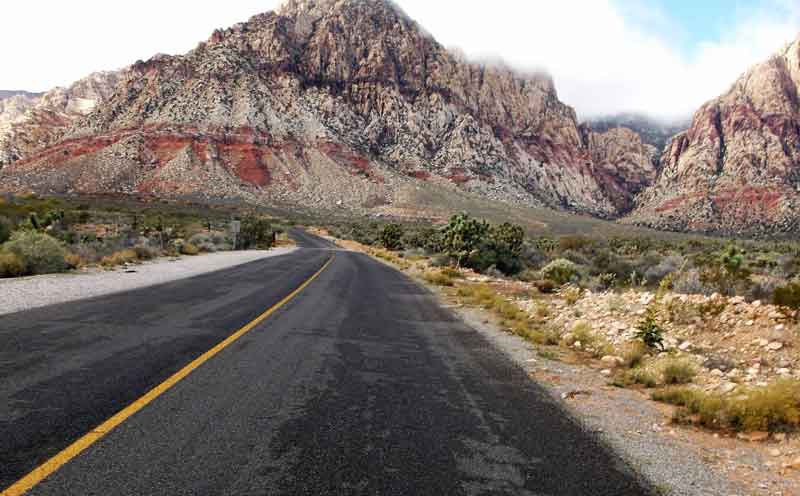 Las Vegas, NV—I knew being Zano-free couldn’t last forever, but I did enjoy my peaceful six month stretch. When the inevitable phone call came, he wanted to know the location of our next Vegas-style ghost investigation. For some reason Zano feels it’s my responsibility to arrange these “important” endeavors. As if living in Las Vegas for the last 19 years and being a cab driver somehow makes me some kind of Las Vegas authority. Hmmm, maybe he has a point. I’d wanted to visit Spring Mountain Ranch State Park for some time and, bingo! There be ghosts in them there hills!

Of course, we are now banned from them there hills…

Zano planned to be in Sin City for 4 days, 3 ½ days longer than I recommended. I was off for two of those days so, naturally, we picked the colder, windier day to traipse the mainly outdoor venue.

I replied, “Don’t you have any friends in Reno?”

Spirits are reported to mainly inhabit two areas of SMRSP: the ranch house and the Wilson Family Cemetery. Vera Krupp was one of the owners of the ranch. She bought the property in 1955 and sold it in 1967. While Vera did not die there, she was the victim of a brazen robbery right on the ranch property. If you’re not familiar with the Krupp Diamond heist story, shame on you. It’s a pretty interesting tale, even by interesting tale standards. Here’s the link.

In ’67 she sold the property to Hughes’ Tool Company and when you see the word Hughes in a story about Las Vegas, you’re probably thinking of Howard Hughes. And you would be correct. Selling the property to a tool company was apropos as Hughes was a bit of a tool in his own right. The people who work at the ranch are tight-lipped about the paranormal legends here, but there is reason to believe they are hiding something. Team S.T.Q. was hot on the trail. Actually, we got lost on the trail while trying to find Wilson’s Cemetery. This state park is light on the mappage and, as a result, we walked a grueling .7 miles in the wrong direction.

During both our ranch interviews as well as during the séance at the cemetery, Zano kept referring to Howard Hughes as Hugh Hefner. Did I mention Zano’s an idiot? Anyway, while Hef does have some history in Las Vegas, none of it was at SMRSP. Also, as far as I know, you can’t contact the spirit of someone who’s alive. That didn’t stop Zano from asking Hugh to give us a sign, or a Playboy bunny, or a day pass to the mansion. In the immortal words of Charlie Brown, good grief. Worse still, although Howard Hughes owned the property for a time there’ s no evidence he ever actually visited the place. This immediately reminded me of a certain Joe Walsh lyric from Life’s Been Good.

Zano placed me in charge of this investigation. This paved the way for him to make a series of costly mistakes, which he could then blame on me. For starters, he left all of the audio equipment back at my house, so he employed Siri, the Apple voice helper, to contact the ghosts of Spring Mountain Ranch’s Wilson cemetery. I shit you not. 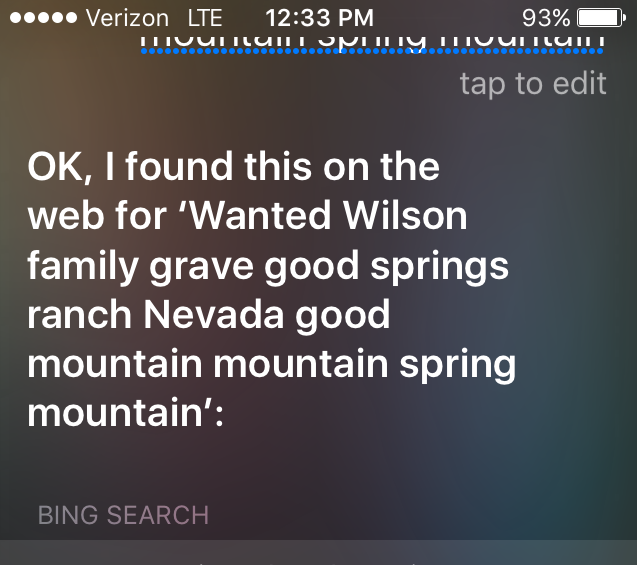 Then he proceeded to ask a series of Siri questions about, you guessed it…Hugh Hefner. Then he realized you can’t play back what Siri recorded, so even if ghostly response were abound, we would never know it. So he asked Siri the location of her headquarters and she promptly eluded the question. Google then showed us that Siri headquarters was in Anchorage Alaska. Of course, Cokie McGrath III lives in Anchorage now, so Zano tried to get her to recover the recording. 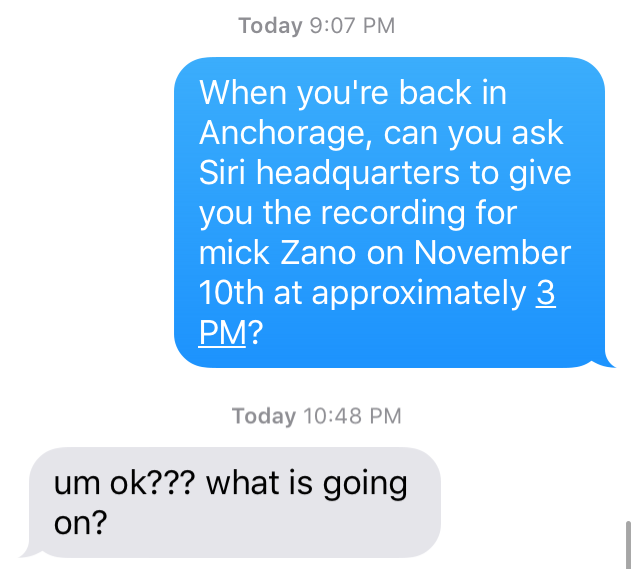 I would like to make this abundantly clear: Zano conducted the Google search in question and he searched Ciri not Siri. So he was actually asking Cokie to visit, not Apples’ popular voice assistant, but rather a development corporation in Alaska.

Reno is lovely this time of year, Zano…lovely.

For those of you not in the know, there’s been 4 Cokie’s over the years. Don’t ask. Suffice to say we never got any paranormal activity at Wilson’s cemetery, whatsoever. And this is the last time I will “lead” a ghost investigation for Team S.T.Q. As for the banshee in the title…Zano just makes shit up. In fact, I am now Zano’s friend in Reno, as moving the additional seven hours away from Flagstaff may well help decrease overall Zano visits. Wait, what? Zano wants to do an investigation of the Lake Mansion in Reno next month! I can’t win! Just get out a Ouija Board, Zano, and try to contact Hugh Grant, because I quit!