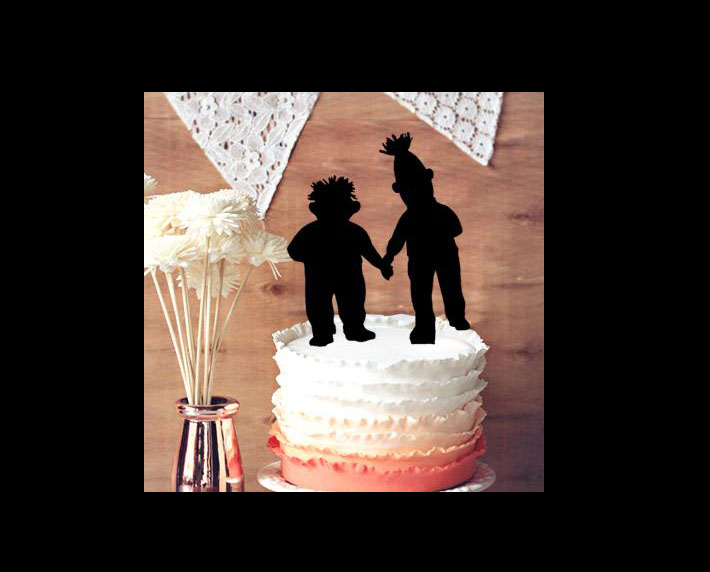 San Francisco, CA—If you enter an establishment with a certain red hat or other Trump-Related-Insensitive-Paraphernalia (aka, Bad TRIPs), you may not be able to order everything from the menu. Fear not brave populists, many restaurant owners are starting to store a few gay wedding cakes in the back, which they will gladly sell to their rightwing patrons at an inflated price. These cake toppings are often a little racy, with either bent over grooms or icing dildos for the ladies, but they are tasty. A 29% kitchen-to-table tariff will also be included in your bill and saliva can and might be added for no extra charge. It’s not that Republicans are not welcome in liberal districts anymore, they just have to order a la shart.

On a serious note: I think this is scary stuff. Texas just posted a billboard encouraging liberals to keep driving through their state and Trumpsters are now being openly harassed in our public places. For the handful of you who have kept up with my posts over the years, I predicted this long ago. We are extremely polarized and the pleas of politicians that there is ‘more that unites us than divides us’ is unfortunately untrue. Debate is dead; long live the King.

Like it or not we are two separate countries now. For nearly 15 years I’ve been have railing against the rightwing media for creating an alternate universe and for their unwavering support of unnecessary wars, economic collapses, and the systematic rape of our ecosystems. Not sure where we go from here; Mexico sucks and Canada is a bit nippy, but certain square states won’t let us even fill up at the pump anymore. Speaking of pumps, I think I’m going to start wearing them. I’m not a cross-dresser, but I am incredibly motivated these days to do anything that pisses off conservatives.

It’s a helpless feeling watching a mindless populisms, fueled by hatred, grip our country. But make no mistake, Trump represents the Republican party. He didn’t hijack it, he just dragged it out from the shadows. The GOP has forever fostered the fecal and now their collective turd is crowning.

Damn, I deserve a Pulitzer for that last shit!