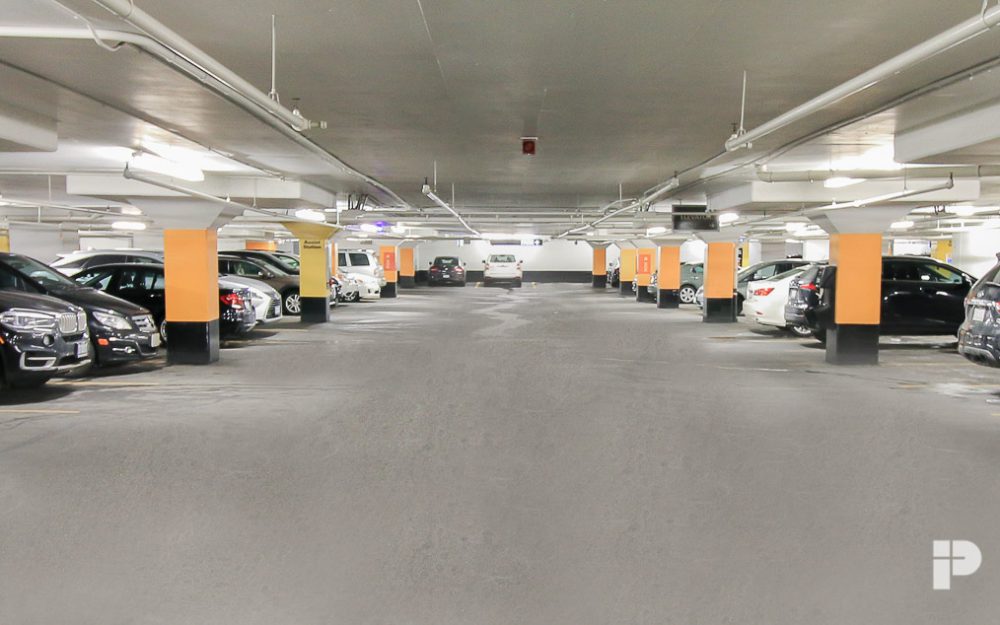 Mississauga, ON—Steve Wetzel of Mississauga is officially changing the status of his ’86 Honda Civic from MIA to DOA. The now 46-year-old Arrow Mart clerk told police he forgot which parking garage he parked in before heading to the Lollapalooza Six concert back in 1996. Mr. Wetzel told the Discord today, “Lollapalooza Six was crazy! Park Place is a big area and I was really stoned. I bet its been towed by now. I’m screwed.” When asked if he’d checked with any of the local impounds Wetzel said, “It’s not a cat, man, it’s my car …well, my dad’s car.”

An unnamed Toronto policeman said, “A police report was never filed buy Mr. Wetzel and the vehicle was either stolen or towed, or towed and then stolen, or stolen, abandoned and then towed.”

The final farewell for the misplaced Honda is scheduled for Monday night 6pm at the Park Place pavilion. Of the event Wetzel said, “It’s going to be a candlelight vigil thing, but no tiki torches; they kind of have a bad rap now. My ’86 Honda Civic is still out there, somewhere. Betty, if you’re listening, you were a great car; the best car my parents ever gave me *sniff*. Yeah, I’ve been thinking about you a lot as well as the weed still stuffed under the front seat and the Soundgarden tape still stuck in the cassette player. Oh cruel fate, why doth thou rock me?”