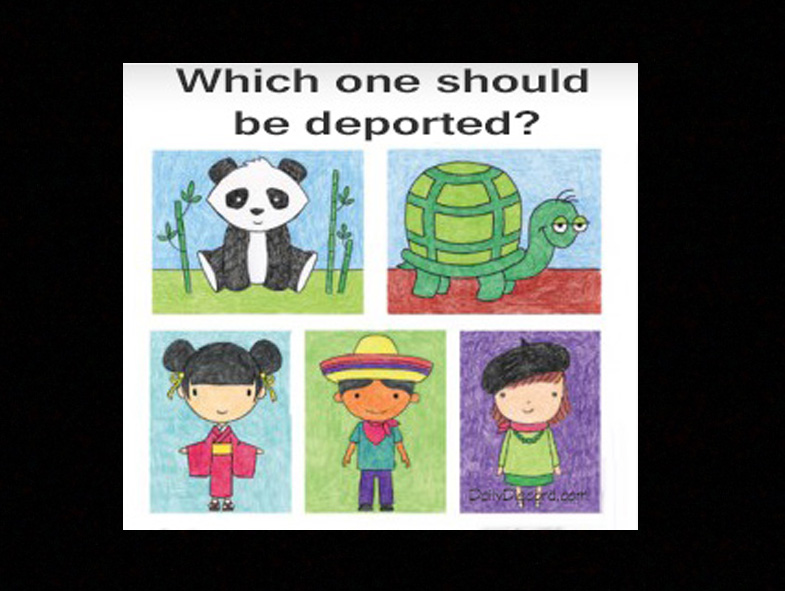 Tweet Tower—Under the increased speculation that the president is unfit for office, the White House physician administered a cognitive assessment exam earlier this week. The physician, Patsy McPassfail, said the president performed “exceedingly well” on the Montreal Cognitive Assessment test. Today, however, an unknown staffer leaked the actual test the president received. The leaked assessment contained  mostly tailored questions that the president had already answered at one time or another in tweet form. The physician also failed to follow standard scoring practices, often awarding partial credit to the president for picking something ‘right next to’ the correct answer.