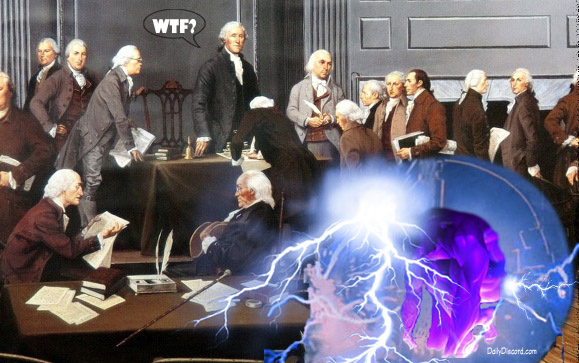 Philadelphia, PA–The Daily Discord has uncovered a diabolical plot to alter the Constitution. There is mounting evidence that suggests that Skynet has just sent a Terminator back in time to the Constitutional Convention of 1787 for the purpose of ending the Electoral College. Some politicians are welcoming the move. Senator Bernie Sanders (I-VT) said, “Whatever the Founding Father’s initial intensions were, in the 21st century the Electoral College has helped elect Dubya and The Donald. In my opinion this proves the provision is irreparably broken. Ending the Electoral College through any normal constitutional means seems next impossible in the current political climate, so I commend and support the quick thinking of Skynet and their evil cyborg affiliates in this matter.”

END_OF_DOCUMENT_TOKEN_TO_BE_REPLACED 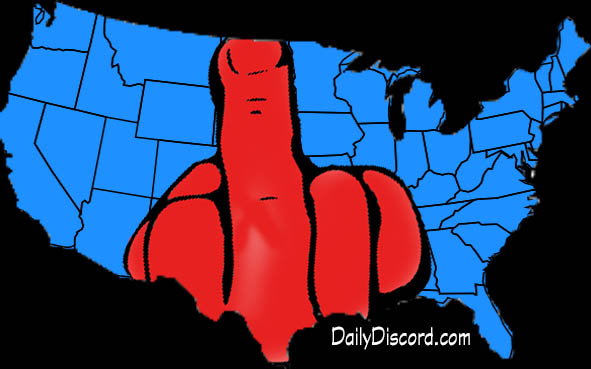 Really heartland? I would expect this kind of electoral shenanigans from the Bronx.