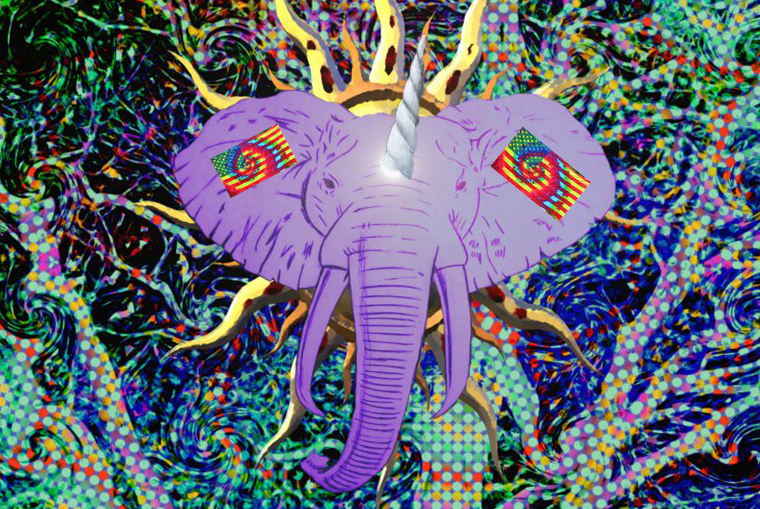 Cognitive distortions are prominent on both sides of today’s political aisles, but one side is accelerating in this area like a tachyon particle in a meth lab. This is today’s scheissgiest, as I like to call it. From a psychiatric standpoint, Republicans represent the full diagnostic spectrum. I’d suggest they drop their elephant symbol for the rainbow were it not already taken. GOP Pride? Yeah, they shouldn’t have any of that. The last of their pride should have already trickled-down Reagan’s economy. Trump’s popularity exposes more of the sickness on the right, but dare we hope he represents the final gacking up of that more stubborn mucus…you know, like at the end of some bad cold? Hey, just be thankful I didn’t go with my first analogy.

Many conservatives can read an article on any given topic and shift around the truth like true couch-ninjas. How do they do this so consistently? Recently Chuck Todd was “exasperated” while interviewing Donald Trump, because of his steadfast ability to remain “impervious to facts”. I started covering the neuroscience behind The GOP’s stunning ability to avoid reality long ago, but why is The GOP so adept at being inept? There are several factors at play here: cognitive distortions, fundamental religious views, a fear of out-group, as well as a need to simplify everything. What complicates matters further is how all of these biases and shortcomings are then exploited and magnified by the rightwing media. The Matt Drudges and the Rush Limbaughs of the world effectively forge this hatred and bigotry into the hardened immutable alloy we see as today’s GOP. Brainless Steal? Elephantium?

Let’s break down the big four:

I don’t want rehash all these (my old feature on thought distortions here), but consistency bias has remained a key player in this passion ploy. Much like Chicago Cubs fans, folks on both sides of the political aisle have picked their team and plan to stick with them (through the good, the bad, and the Wrigley). Other key players are self-serving bias  and confirmation bias as these brands of Republican distortion are available each and every news cycle in Conehead-sized mass quantities. Everyone to some degree scans the news until they find the tidbit that already jives with their pre-conceptions. We all do it, but conservatives heap on rather liberal portions of this technique (pardon the pundit).

I have heavily covered the inherent problems with The GOP’s strong links to fundamental-thought. My latest rant, here. Suffice to say, believing the world is only 6,000 years old in the 21st century hasn’t really helped their cause. Any of them. Ted Cruz is just the latest manifestation of this rightwing cancer. Masstectomy?

This sums the topic up nicely: 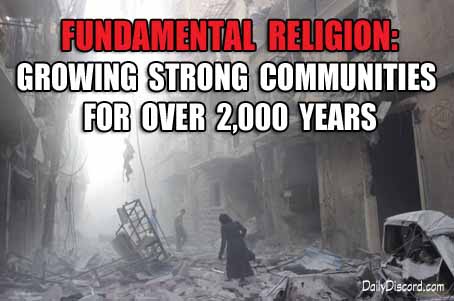 This phenomenon is why Republicans will never win over minorities any time soon. Chris Mooney has covered how fear shuts down higher cognitive function, here, and I covered this same topic here. And this is another great article that focuses on conservative xenophobia during an Australian election (the meta-analysis here).

“These 22,000 cases showed that political conservatism is strongly predicted by local instability of conditions, as well as an individual’s anxiety about death, inability to tolerate ambiguity and uncertainty, needs for order and structure, fear of threat and loss.”

Essentially liberals have a built-in acceptance and tolerance of other cultures—such progressive views range from, what I consider an important world-centric value on the one side to pluralism and appeasement on the other. Meanwhile, Republicans simply don’t want any more contact with people and cultures they don’t understand. Many live under the constant fear of being subsumed by outsiders. When I listen to our Republican presidential hopefuls all I can think is, any culture short of ISIS has to better than this.

4. The Need For Simplification: (For starters let’s shorten simplification to simplify. The fact I can even do that simply says something.)

I have also referred to this conservative characteristic as all-or-none thinking. Amidst our increasingly confusing world, many take solace in what’s simple. This is certainly explains some of Trump’s popularity. One professor believes Stephen Colbert’s late night woes are a symptom of this as well. Even as Colbert shifts his humor to the center, he’s still losing viewers.  Satire is simplification lost on too many. Sorry, that word’s growing on me.

“The key difference is Colbert still offers satirical comedy—not just entertaining comedy. Satire is a different type of humor that make others seem silly or stupid. Instead it uses irony, sarcasm and parody to encourage critical thinking.”

This is also why for years Republicans actually thought Colbert was one of them. They remained wholly unware that each night they were the punchline. McClennan then cites a related Psychology Today quote:

“For those who lack a cognitive ability to grasp complexities of our world, strict-right wing ideologies may be more appealing.”

Make no mistake, it’s exceedingly rare to find effective satire from the Republican side of the aisle. Fox News’ Red Eye is comedy in the same way a drill through your skull is sexual gratification. In other words, simple isn’t always better. Take the Middle East for example. No really, take it. This all-or-none thinking becomes very apparent when one “debates” any given Republican. Here’s a short breakdown.

Those on the right column are all bad—irredeemably so. Diplomacy is now associated with Neville Chamberlain, all Muslims should stay out of our country, and let’s shrink government so we can drown it in a bathtub. A great example was Bush’s “you’re either with us or against us” speech. Even in the wake of 9/11, I remember having to think about that one, before concluding: I guess I’m with stupid. Critical thinking seems all but extinct, yet somehow this group continues to de-evolve. Good thing they don’t believe in evolution.

[Republicans in the Mist joke removed by the editor]

A quote from this study sums things up:

“Some psychologists maintain these effects are intensiﬁed by dogmatism, aversion to complexity, and like traits that correlate with political conservativism and that make politically conservative individuals distinctively resistant to revising their beliefs based on empirical evidence.”

The end result of this cognitive-disorder soup is how that special Republican in your life can wave away the truth with a dismissive gesture and immediately refocus on their fixed false beliefs. Conservatives are frustrated with Obama’s seeming inaction and they only seem content when our leaders are making strong, decisive decisions against our interests. What is the danger of this? If a Republican supermajority really does occur in 2016, which is still clearly possible, our country’s days are truly numbered. This is fine for them, as they don’t believe in numbers either.