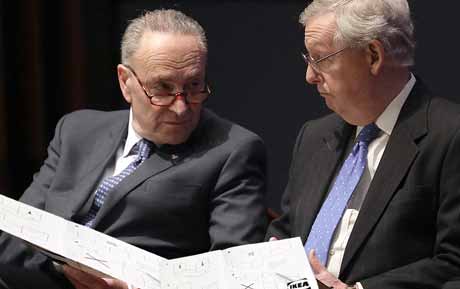 Tower—President Trump’s actions in his waning days in office demand his immediate removal and yet somehow the instructions, that should be clearly laid out in the US Constitution, have arrived via Amazon from the Netherlands with some assembly required. Congress is working feverishly to remedy the situation as the fate of our republic hangs in the balance. Amazon is tracking the package of the actual amendment itself, as the instructions seem to have arrived separately. During a press conference, Jeff Bezos admits the package was mistakenly sent to Outer Mongolia but that it is currently being safely sherpa’d to a small town in the Himalayas by a Yeti. Elon Musk has offered to have the package and the Yeti rocketed back to the US, and that Asian physicist with the white hair has offered to help with the assembly of the 25th Amendment, if and when it arrives safely. Thus far Congress remains unsure how to proceed during this anxious waiting period and is flirting with the idea of invoking the: “Hey, do you mind just wandering off quietly” clause.

President Joe Biden has asked Vladimir Putin to “step up” and be more of a “global team player” by hosting an intervention for the president. “We need to support the president on the lead up to his eviction,” said Biden. “No state, or country, or even restaurant, seems to want the guy around so perhaps Mr. Putin can offer Trump a proper retirement plan in St. Petersburg, complete with enticing golf resort packages and more of those Russian hookers he’s so fond of.”

White House staffers are claiming President Trump is stalking the halls of the White House cackling and ranting like a lunatic. Wait. We are being told that’s been going on since January of 2017. 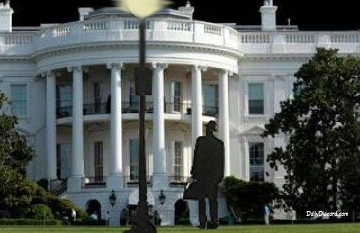