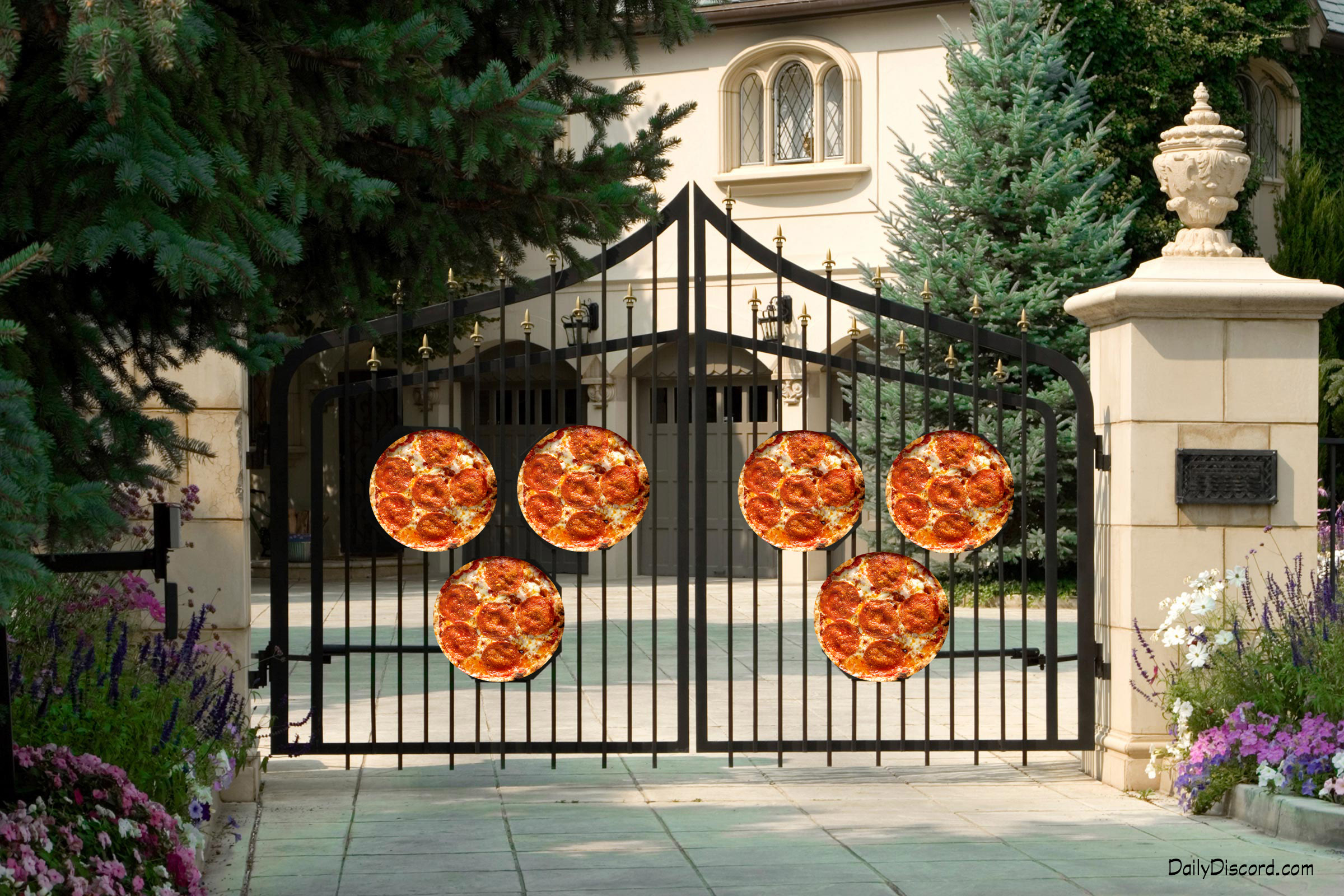 The alternate reality that is the rightwing media echo chamber came into focus after 9/11. There was always concern that our response to 9/11, not the event itself, would be our undoing. Osama bin Laden knew this even if Dubya, for all his stratgery, didn’t. Today we’ve reached the promised land, kids, a place where nothing in the Fox-Trump continuum even matches the findings of our own intelligence community. Yay, team ‘Murica! We are officially two separate countries and both of them are going tits up. Post Trump’s inauguration I predicted Fox & Friends would attempt to drive this whopping pile of Foxal matter through The White House by—

[‘F*** the Face of the Nation’ joke removed by the editor. Geesh, Zano, get back on those meds!]

Check out The Atlantic’s The Impossible Job of Speaking Truth to Trump. It gives an insider account of what it’s like to be one of the last adults in the room. A recent Mathew Gertz Daily Beast article covers how the growing cancer of Foxal-matter would pressure the president into either the next government shutdown or a national emergency:

“Trump made clear throughout the shutdown that he was prioritizing the support of Fox’s hosts over all other considerations. He consulted with Hannity and Dobbs for strategic advice about how to handle the shutdown, gave a national address in which he ripped language from their shows, and showed up on Fox programs to make his pitch directly to their audiences.”

In the same article Gertz predicted that the ‘National Emergency’ would be fueled by Fox and Frauds and that eventually the president would cave to their reality-devoid-demands (RDD). Now that it’s happened, support even from the rightwing media seemed tepid at best. Does this mean they’re finally showing some insight? No, but it is noteworthy when we catch glimpses of the bottom of the bottomless pit that is the Grand Old Party.

After studying all the interactions between the president and Fox News, what Gertz fails to do is predict anything beyond the next government shutdown. Sure a national emergency was immanent, but there’s a much bigger problem looming: the next Republican president was always going to blow up the Iran deal and then try to blow up Iran. My recent take, here.

More and more of the mechanisms that Republicans use to foment lies and channel them through their echo-chamber are being exposed. The Atlantic’s Jurecic points to a Harvard study that explains how the rightwing media accomplishes this through a click bait “attention bone” that relies heavily on social media repetition. Disreputable scandals, positions, and views are hatched by InfoWars, Breitbart and the like and they receive such a welcome reception by rightwing social media that the stories are picked up by Fox News and eventually end up in my comment threads. Thanks, Pokey, ha, ha.

Let’s not give our Republican friends a chance to catch up. Patience is a virtue …to a point. Republicans are apparently the most susceptible to self-perpetuating Foxal matter. Too many of them seem unable to separate falsehood from fact. This is the same approach and environment Jerome Corsi, Roger Stone’s buddy, used to hatch birtherism and successfully swift-boat John Kerry back in the day. Thanks? Hey, if Corsi is implicated in the Mueller probe than maybe there is a God. See? I can evolve my position, Poke.

This previously cited Harvard study suggests social media is decidedly more insular on the right side of the spectrum. This study is a great read and it mimics my own online experiences and theories, namely, how the bubble of non-reality is easier to amplify on the political right because of the lack of any filters. It’s like farting into a megaphone made by Bic.

This same approach doesn’t tend to work as well on the left, or as the study states:

“Unreliable sources on the left did not share the same amplification that equivalent sites on the right did.”

Fart of the Deal? MAGAfication? There’s one aspect of this study that I question, however. It claims the right and the left are equally as susceptible to these biases, so their conclusion as to why the left is better at spotting bullshit is, uh …well, I call bullshit:

Sorry, Harvard, but there are too many insightful types, even on comment threads, ready to call bullshit.

Whereas left has gatekeepers, the right only has pizzagaters.

Libs may not be particularly savvy, but Republicans are clearly susceptible to anything that remotely supports their worldviews, which seems to demand constant reinforcement. Pavlov’s blogs? Intolerant conditioning?

Liberals are waaaay more apt to shut down something they think is fake. I’m living this reality in satire land. A second identified pattern is the death of the Republican intelligentsia. Even the best of their best are being drowned out by the fray, here. Essentially the Weekly Standard (RIP), The Hill, and The National Review got crowded out by the less reputable rightwing media sources, like, well, all the rest of ’em.

“Propaganda, and in particular, disinformation, a sustained campaign of materially misleading political messaging was intended to shape attitudes and beliefs of its target population and to keep them from engaging in critical reflection on policy or political choices they faced. It leveraged basic psychological features of memory and belief formation—that repetition and familiarity improve recall and credibility—and basic features of a network of interlinked sites to create the appearance of facts reported in many diverse outlets.”

These same tactics proved very effective against Hillary Clinton and it’s why the favorability of a Senator who had 72% approval rating and similar numbers as Secretary of State became so viscerally unpopular. It’s why we have an ass-clown Hitler in the oval office.

This study doesn’t offer much hope for the future either:

“As long as extremist messaging and sensationalist disinformation continue to win elections while bringing in rich advertising rewards to the networks that propagate them, the dynamic we observe here will likely continue unabated.”

Yeah, you heard it all here first, but let’s give those Harvard types a chance to catch up!

[Harvard Lampoon joke removed by the editor and buried in a snow bank.]