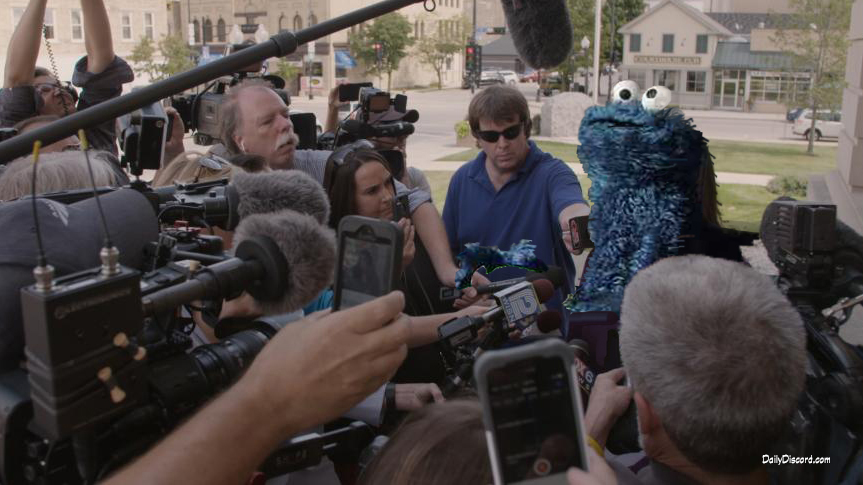 Pepperidge Farm—In a wooded area outside of a secluded farmhouse only a few blocks from Sesame Street a neighborhood girl scout named Little Debbie vanished under mysterious circumstances. The Cookie Monster’s lawyer said, “This was a simple case of not knowing when the boxes of Shortbreads and Thin Mints ended and where Little Debbie’s Honey Buns began.”

Tests confirm traces of Scoobie Snacks were present in the suspect’s system at the time of the incident. If convicted the Muppet is facing a life sentence in Sesame Street’s most notorious penitentiary and grill.

This is not the first disappearance associated with this area. In the spring of 1854 another woman went missing under mysterious circumstance on the same property. Even though it was over 150 years ago, a spokesman claims that “Pepperidge Farm remembers.” In addition to the main suspect, authorities are seeking several local Samoas for questioning.

Long-time friend and colleague Kermit the Frog told reporters, “We are all to blame. I wish we’d all done more, years ago, to address our friend’s obvious binge-eating disorder. It was funny and we were making money, which, in retrospect, was pretty crumby of us. See what I did there?!”