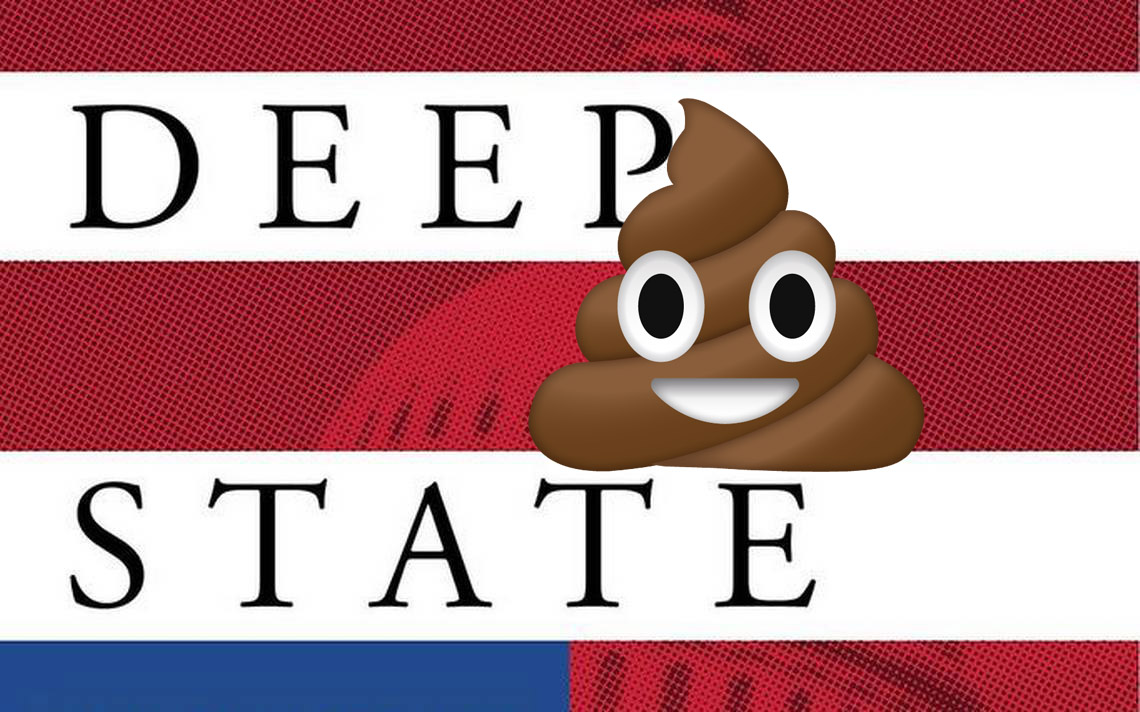 In your last article you wrongly claim that I failed to answer the question about Comey throwing the election. Now, will you acknowledge I did answer the question using James Comey’s own words? He thought the appearance of bias would delegitimize Clinton’s presidency. The motivation for a person to appear unbiased is usually rooted in bias. If Comey thought Trump would have had a chance in the election, he probably would not have done it. He acknowledges that himself and we can see by Comey’s actions since Trump was elected president that he took actions solely for the purpose of derailing the Trump presidency.

In his book, A Higher Loyalty, James Comey acknowledges he used his authority for political purposes. So I answered your question, yet again. The only question left is DO YOU CARE? And yes, I know what treason means. It means the betrayal of one’s own country by waging war against it or by consciously or purposefully acting to aid its enemies. Treason is punishable by death. Legally, the treason clause applies only to disloyal acts committed during times of war.

The Special Counsel has never articulated a specific crime committed by Trump or anybody in his campaign that sparked the investigation.

Trump committed no crime. The Trump Russia Collusion narrative was created by the Obama DOJ–including Brennan and other FBI political actors like Comey, McCabe, Stzrok and Page. The FBI sent agents like Stefan Halper to sniff around the Trump campaign to see if they get tempt any of them into illegal activity. They failed, but drew up the dossier to make connections between Trump’s campaign and shady Russians so that they could create a pretext to justify their investigations.

The purpose of the investigation has never been about truth, justice, and the American way [Superman plagiarism claim pending]. On the contrary, the purpose has always been purely political, like Comey’s actions regarding Hillary. Everything was orchestrated to attack President Trump and anybody who dared support him. That’s why there are no charges of crimes with Trump’s campaign and the Russians. So they turned their efforts to tax fraud, or lying to investigators, and now campaign violations. Go after his businesses and his family, so that like general Flynn he will look for a deal to stop the destruction of his family’s future. It’s the communist way. “Give me the person, I’ll give you the crime.”

Oh, but these facts of what actually happening won’t stop Zano and his Discordian mob-cult of RESISTORS: “He a fascist, authoritarian, dictator, whose committed treason with Russians!”

He should be executed! Facts be damned.