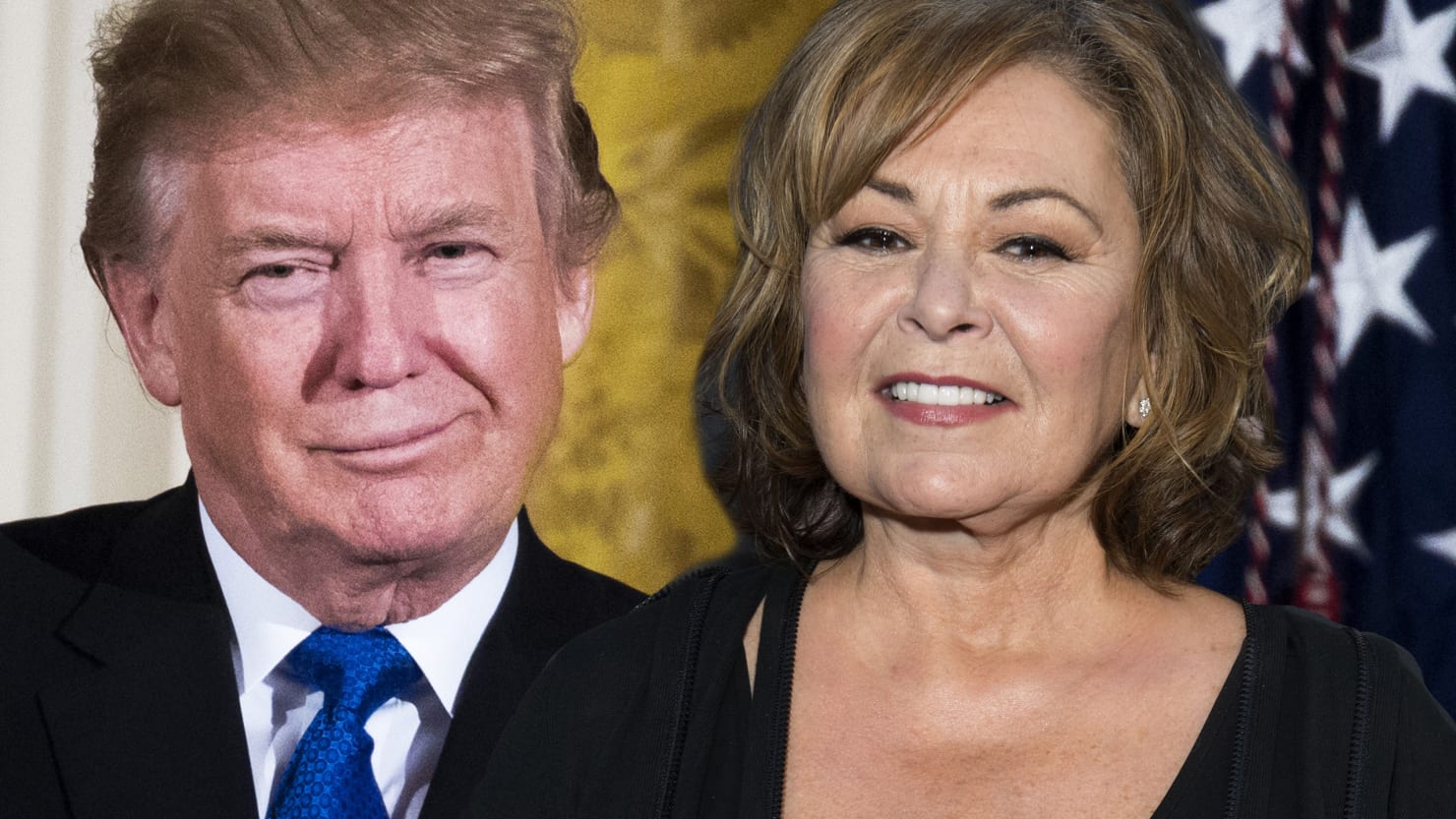 Tweet Tower—Earlier today the president of ABC, Channing Dungey, announced the cancellation of their top-rated sitcom Roseanne after a racist tweet surfaced on Roseanne Barr’s personal Twitter feed. Mrs. Dungey called the comments, “Abhorrent, repugnant and inconsistent with our values.” President Trump quickly came to Roseanne’s defense and is considering a full pardon at this time for the tweet and any related damages.

The president just issued the following statement: “Roseanne’s twitter remarks are consistent with my own. She is like the anti-Rosie O’Donnell, so I will pardon any actor or actress who supports me, because I think there’s only, like, five total. You can’t leave me here with Kid Rock and Scott friggin’ Baio! To hell with that shit. I would rather be found guilty of collusion of justice, or something. On that note, the impeachment in my near future is more FAKE NEWS! Even if I have to physically leave office, don’t believe what you see!”

[Roseanne Barr Barred from ABC joke barred by the editor.]