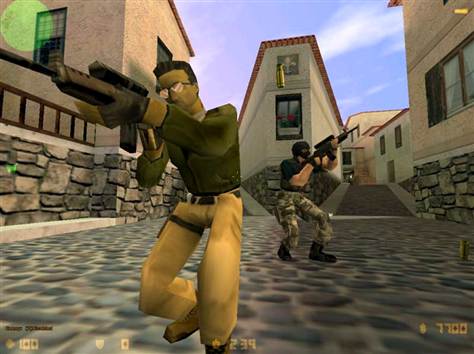 Virtual Space—Earlier today at SyntheTech University four computers were hacked to death and ten comment-sections were interrupted. A virtual assailant systematically stormed from room-to-virtual room unleashing malware and hate-thread speech. This incident, that many are calling an act of anti-liberalism, caused Syntax and Registry errors from C# to C++.  The barrage of politically incorrect language left hundreds of coddled liberal students, virtually T-mobile. The attacker also wielded a 3D-printed Adobe firearm that blew pixilated holes into several forums, syllabi, and homework portals. Incidentally, the homework portal-part of this event was the only aspect of this tragedy The Daily Discord received no complaints. Many are left questioning, are our online universities safe for our young people, or will instances of Post Traumatic Software Disorder increase?

Democrats immediately condemned current online virtual gun laws. There is a fear among liberals that children can easily get a hold of virtual firearms on eBay through PayPal. Hillary Clinton is already pushing legislation banning 3D-printers.

One student said, “I will never surf the net again…well, not without a 4G-Hotspot paid for by the University.” According to her lawyer, another student is suffering from YouTubeuloris and Download Defict Disorder (DDD). During an exclusive virtual interview, the student had this to say, “I couldn’t even make it to any of my classes today, and my classes are right on my lap dance… I mean, my laptop, which is on my bed most of the time. Coincidentally, so am I. So I’m demanding full tuition-reimbursement and for someone to exchange all these tassels, I mean singles, into larger denominations.”

David Tasslesoff was unavailable for comment as thread comments and comment threads are still down. Is this the first of many such incidents? Another student who refused to release his name, or his browser history, said, “It’s like searching for dog & pony shows with the safe search off, which I do sometimes between asses…I mean, classes.”