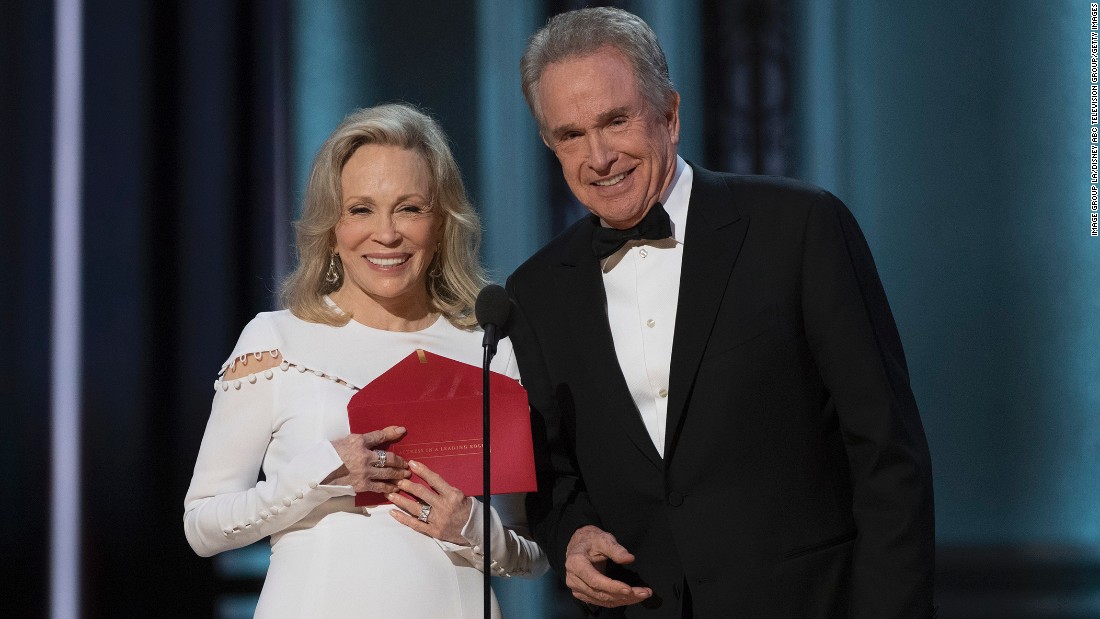 Hollywood, CA—In a decision to help put Hollywood out of its misery, Faye Dunaway and Warren Betty are back on the stage for the 2018 Oscars …or maybe the Emmys, who knows? Whatever’s on the card. Only an estimated 17 people of the original 3,000+ will be in attendance on March 4th for the 90th annual Academy Awards, as the remainder have seen their #MeToo shadow and scurried back to their burrows for six more weeks of Twitter.

As the fabulous people prepare to bedazzle on Sunday, at least one member of the Oscars’ Board of Governors, also named Oscar, said, “Yeah, Warren Betty is the safest bet in Hollywood. No dirt is likely to surface on that guy, speaking of dirt, it’s because he knows how and where to bury the bodies.”

Not everyone is pleased with the decision, one board member, who prefers to remain fictional, said, “Warren Betty is the archetypal douche bag. Our ratings are gonna suck ass. I can’t wait for the Drudge headline. I think a rerun of Futurama beat us last year. And it was that really shitty season spent down in the sewer during that mutant uprising #MutantLivesMatter.”

Mr. Betty is also ‘so vain, he probably thinks this post is about him.’ 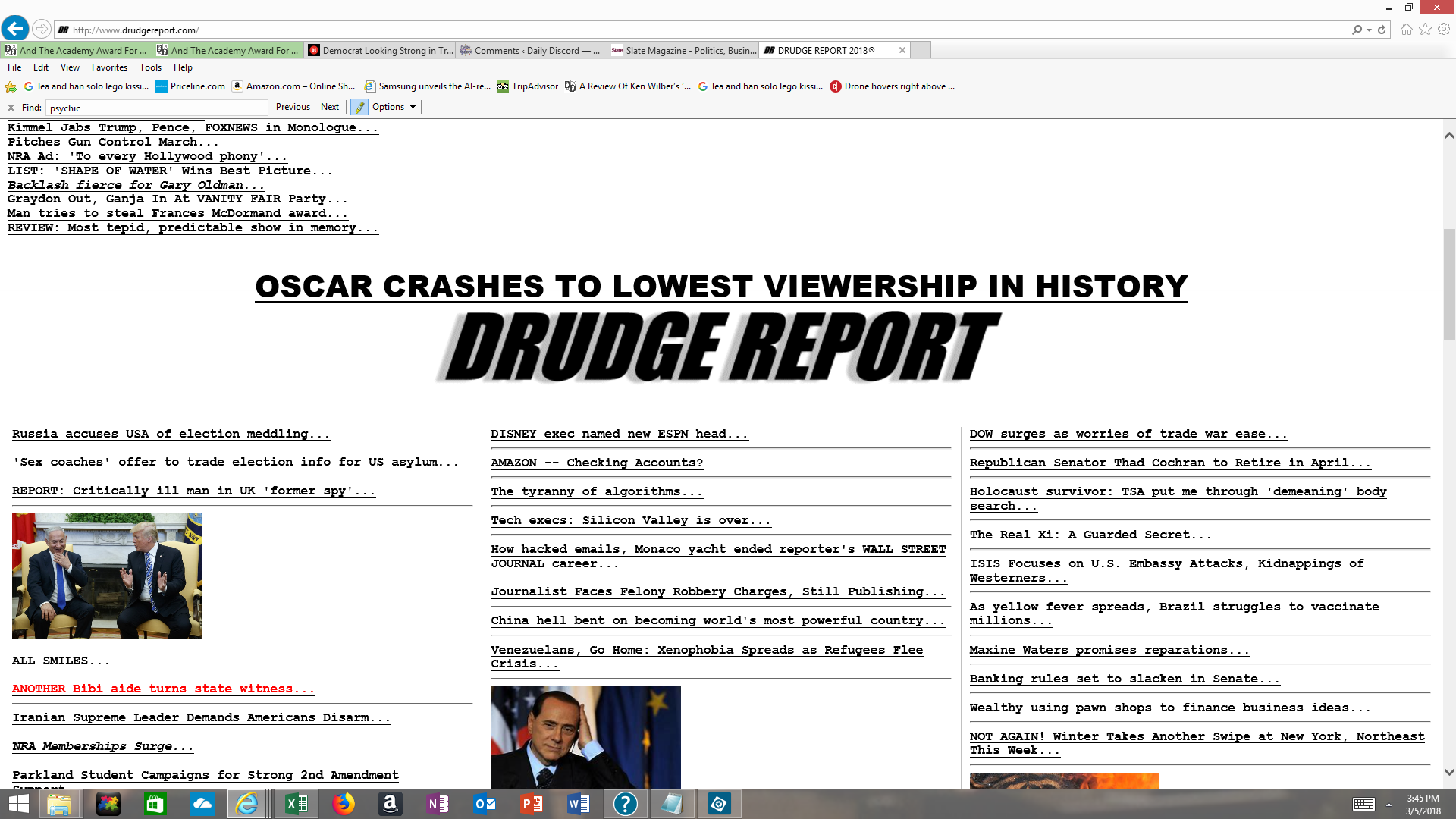