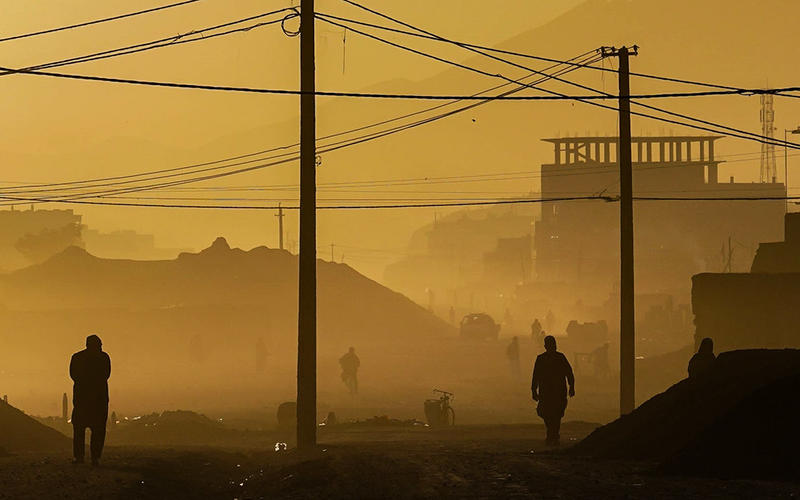 My goal for this piece was to find an insightful article about this twenty-year plight. I failed. This is, in part, due to the hijacking of our search engines as a whole. Back in the day, one could search Aghanistan War or Taliban back to the table and actually get somewhere. Today, since the first 1,000 pages are sold to the highest bidder, you end up with: You want to buy a comfy afghan? and Towels? We have lots of towels! Great stuff. Ultimately, I settled on one article from nearly a decade ago that really nailed this schitznik …my own.

Wow. I enjoyed rereading that. Do you know what else is amazing, besides the fact no one ever did roll back provisions of that pesky Patriot Act? I did away with the Oxford comma, in the title, years before we actually got around to nixing the Oxford Comma. How did I know? Take that Nostradamus, Edgar Casey, and John the Baptist! Shit …it’s back again. Scratch that.