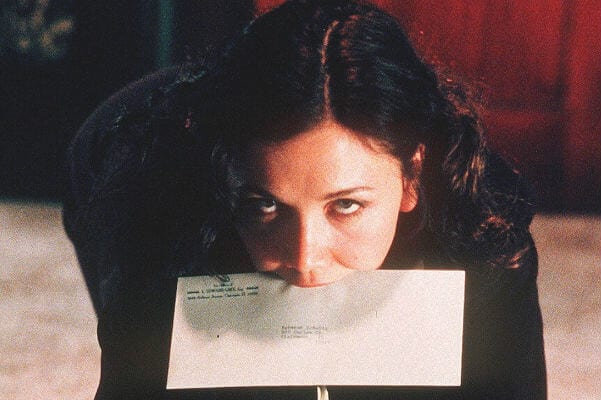 The Big Mouth Apple—An old secretary, Lee Holloway, has surfaced from the 80s to defend Andrew Cuomo’s character at his darkest hour. The staffer insists Cuomo always struck the right balance, repeatedly, through a combination of discipline and humiliation. An infamous Swiss doctor, who wished to remain anonymous, added, “You should never Franken anything, especially if it’s already dead. I have some experience with this and, I can tell you, it’s a slippery slope to being forced to create a bride for the bloody thing, or ending up in a burning windmill, castle, or some such, or whatever happened at the end of that Aaron Eckhart schitznik ….talk about stitched together.”

President Biden took the time to show his support for Governor Cuomo, “I am standing by the Governor of New York, which is apparently not the preferred position, but, hey, I normally draw the line at hair sniffing and unwanted hugs, but whatever floats your boat …or, in this case, sinks.”