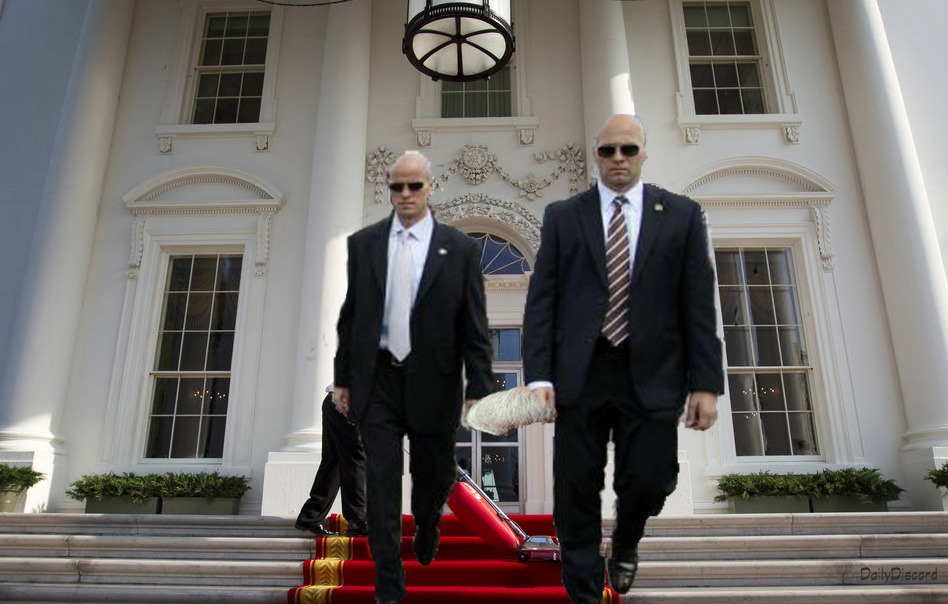 Tweet Tower—The mystery surrounding the firing/resignation of John Bolton has taken another twist today as eyewitnesses report the former National Security Adviser’s mustache was escorted from White House grounds hours before his tenor officially ended. Bolton is denying that the president ripped the clump of hair off his face during a heated argument, but The Daily Discord has three separate sources from last night’s poker game claiming otherwise. Those close to Mr. Bolton report the two have since been reunited and the striking grey patch is once again situated between his nose and his mouth.

Stepping out of this bit for a moment, this is the best decision the president has made. Bolton was dangerous, even by baseline Trump cabinet levels. This event does lead me to a bit of a retraction. I was convinced Bolton would help Trump blunder into a war with Iran, or North Korea, or Canada … So this has been waiting patiently in the Discord cue for the right moment …that never came. 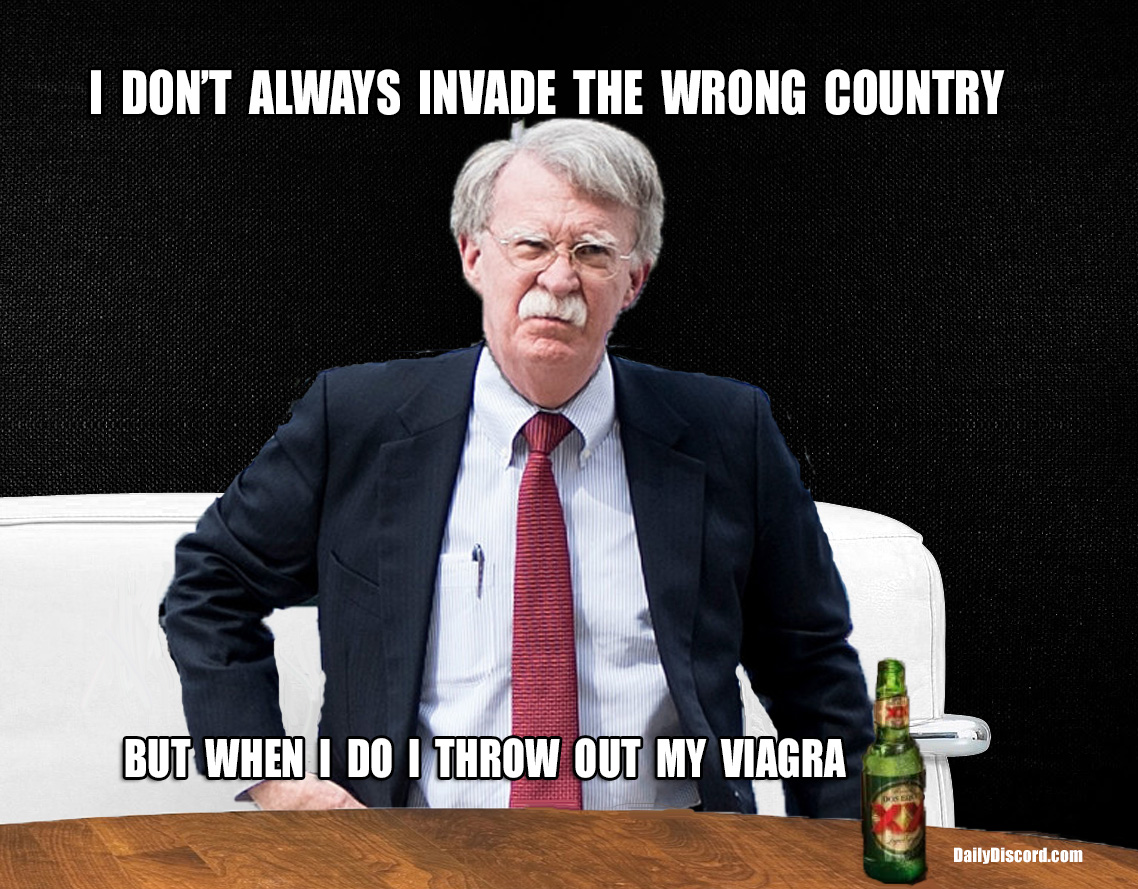