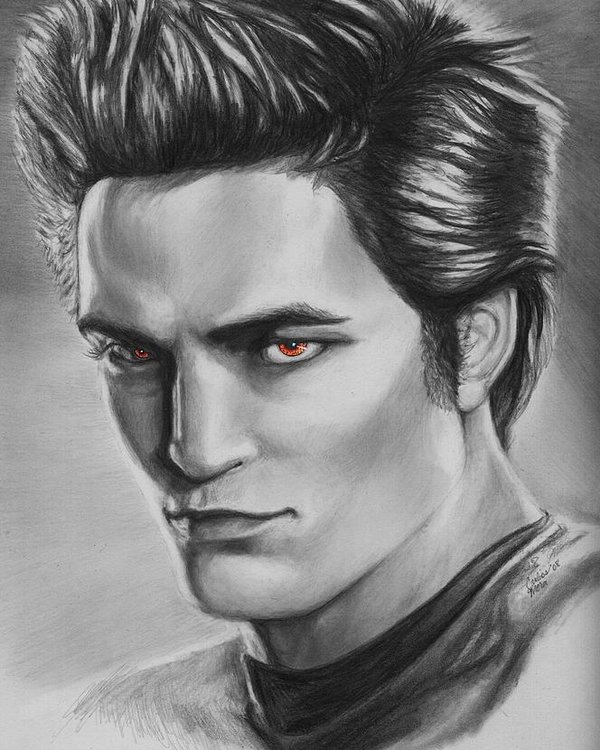 Gilroy, CA—Several witnesses describe a morose, heartless throb, who both helped last week’s Garlic Festival shooter enter the park and then partied until dawn, effectively frying our coveted vampire genre *cough*. I’m being told I need to be more specific, because not one but two mass shootings have occurred while this was waiting patiently in The Discord posting queue. Fine! The California one, which occurred before the Dayton/El Paso twofer. See?! It’s not too soon, because lots of other horrible things have happened since I wrote this shit, aka put a stake through it already! This nation is toast and our vampire genre is on borrowed time!

[Undead joke dug back up, decapitated, staked through the heart and then provided with a proper Christian burial.]

The California shooting wasn’t about white supremacy, it was always about the vampire agenda which includes weakening the garlic capitol of the world, one clove at a time, so that the strigoi could reclaim the planet! Available on Netflix …if they accept my pitch.

Is it really too soon? Vlad the Impaler has been dead, sort of, for many centuries. Speaking of Twilight, this is the twilight of our democracy. Who knew? Oh yeah, me. Why not focus your angst toward something worthwhile, libs. You know, like those assholes at News Thump! Fuck those guys!

[Gilroy Was Here joke removed by the editor and, uh, well, see first vampire joke, but we didn’t have time for the proper Christian burial thing.]

*I’m not really angry at those News Thump guys; I’m just putting them on notice just in case. And, yeah, I wasn’t going to post this but then I remembered, the joke is already on us.