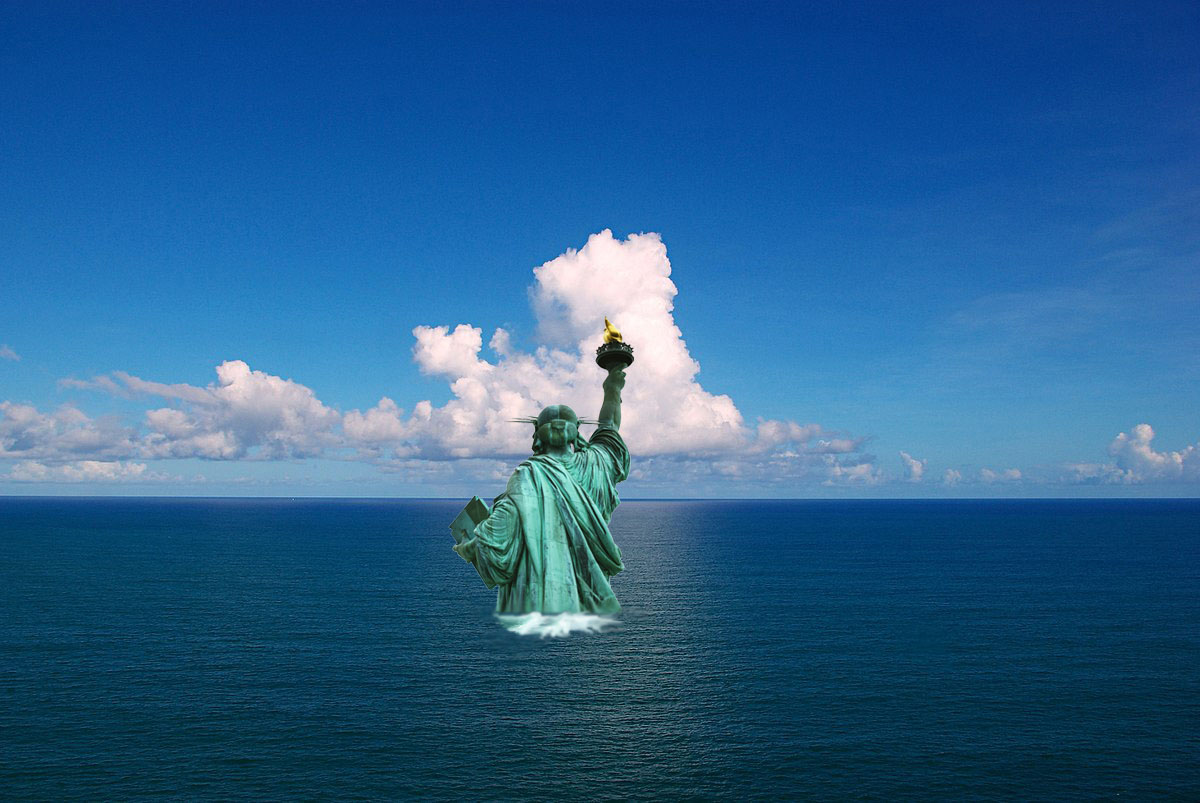 I sat through the whole “hearing” yesterday and no surprise, it was surprisingly horrible. History is going to look back to that day, not as the beginning of the end of Trump, but as the beginning of the end of our republic. But forget about all of Barr’s predictable lies for a moment and our republic’s pending demise, what Strzok me during this partisan senator banter is how the two political realities are now fully realized and complete. It reminds me of the Tulpa from Tibetan mysticism, except those are created by communal thought-forms and the Republican variety has little to do with thinking. So let’s call them the reverse, Apluts. Since half our country has concentrated so hard on the same things they’ve willed to life their own partisan scandal monsters. These Aplut entities now have a life of their own and can function independently, which is more than I can say for our president. If my hypothesis is correct, maybe the next time we look under that pizza parlor, aka the front for a child sex ring operation with links to the Clintons, it will actually have a basement. This week’s proceedings would have been better suited for a Hannity segment than the senate chambers. It’s one thing to be wrong all the time because you can only get Levin or Savage in your trailer, but these exchanges occurred in the heart of our democratic institutions. Good thing no one lit a match in that place. Guy Fartes Day? That would be a great holiday, eh, we could celebrate the exploding of Capitol Hill each year by eating bean burritos and warm cola. Somehow fitting.

My key takeaway? Will Mueller remain silent and let this charade stand? Mueller alone can clear the record. Laying out evidence for a parallel dimension not interested in this reality whatsoever was a huge mistake. Historically folks like General John Kelly, Colin Powell, or Bob Mueller play the good soldier, stick to their roles, stay in their lane, and remain complicit to Republican criminality. Will Mueller break the mold?

For a Discord first, I really don’t have a prediction on how the rest of this chapter plays out. I know the ending, of course. Half the country will say, “Our criminal in chief has suffered enough, so findings be damned, and please let him continue to dismantle our institutions in the name of freedom.” Crap is now truly king …and we’re still not even sure how he does his hair.

Republicans are proving they can stonewall the rest of these proceedings in the courts that they’re currently stacking. Lindsey Graham said it best (paraphrasing two of his recent quotes), “I haven’t read this whole thing, but as far as I’m concerned this is over.” Doesn’t that capture the best of their best? Hell, Barr didn’t read the thing. I thought the 48 hour exoneration was bad but now he had time to read the thing and still didn’t.

Running out the clock has always been their game plan from the beginning. That’s why I said from day one of Barr’s summary, “The Mueller report is an unmitigated disaster, regardless of what it says or means.” Hell, this could happen with the Mueller road map as well, because Barr shut these other investigations down. All bets are off, as the illusion of our checks and balances are one by one being exposed as the facades they are. Our founding fathers could never have planned for this perfect shit storm. The executive branch, through the aiding and abetting of the AG and the senate, is now a rogue entity. The treasury head and the IRS chief are blocking subpoenas for Trump’s financial records. Is even SCOTUS in the president’s pocket? I don’t believe that, but the president certainly does.

If you recall, I supported Mueller immediately, but I also warned from day one that AG Irancontra would quickly join the Trump crime family. While watching the hearings initially I was appalled when MSNBC spoke over almost every Republican senator, in their words: “to call out Barr’s lies in real time”, but then I got over it. I’ve heard about enough from Republicans. I think we all have, well, at least those of us who can still process information.

I started shouting at the television when Graham and company, for reasons unknown, started listing the false unrelated Clinton “scandals”. Then Senator Mike Lee (R-UT) topped even Graham’s antics with this statement (paraphrased): “Wasn’t the Russia probe itself the most empty, ridiculous, expensive scandal of all time?” Really? This raises the question, should we install shark tanks beneath certain senator’s chairs? Hey, how about at the end of the coming Hillary investigation, Democrats refuse to do anything except review findings of the Mueller report?

Then Dick Durbin (D-IL) saved the day by reiterating a variation of what I had already been shouting at the television (paraphrased):

“This isn’t about anything relevant to the Mueller investigation, Russia’s interference into our election, or Trump’s campaign. We finally get down to the bottom of it, it’s about Hillary Clinton’s emails, with some questions about Benghazi thrown in along the way, and Travelgate. It’s totally unresponsive to the reality of what the American people want to know about this matter.”

Meanwhile, here’s a recent comment-exchange between myself and my blogvesary. This took place between the release of Barr’s non-summary summary and the redacted Mueller report:

Pokey: Mueller’s report is quoted as saying, “The investigation did not establish that members of the Trump campaign conspired or coordinated with the Russian government in its election interference activities.”

Here’s my response, right before the actual Mueller report was released:

Zano: How much do you want to bet that sentence starts off with ‘although’ or ‘despite’? But I agree, incomplete sentences and cherry picking are better for our president’s retention and comprehension. Win win!

After yesterday, our AG apparently agrees with me. We’re of one mind on this one.

Now for that complete sentence from the Mueller report!

“Although the investigation established that the Russian government perceived it would benefit from a Trump presidency and worked to secure that outcome, and that the Campaign expected it would benefit, the investigation did not establish that members of the Trump campaign conspired or coordinated with the Russian government in its election interference activities.”

You might be saying, why are you trying to score one more point in the face of republic-ending craziness?

Sure it’s over, but I feel like I’m standing in the rain with Louis Gossett Jr., “Because I got nowhere else to go!” We went past the point of no return on our climate without our Republican friends even noticing and the same is about to happen with our rule of law. Say what you want, but they’re consistent.

At this stage of the game, the Republican party will likely never be replaced with something relevant and functional. It’s not in the cards, but we can still hope that someday soon a light bulb goes off somewhere in the dark chamber known as Repbulicanism. Until then I’ll do some more push-ups in the rain and, Pokey, you and Lindsey Graham can get a room.

Essentially, I saw this coming since 2004 and my friend doesn’t see it in 2019 …after it happened. Think about that, but don’t take another 15 years, because we don’t have that long. And don’t do it wrong either! Who needs an Aplut of the White Water monster? I think I saw that on Netflix (thumbs down).