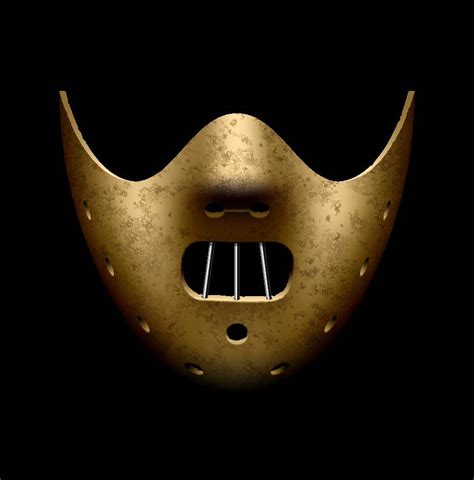 Earth’s Crust—Evil genius Hannibal Lecter is suing Tito’s, a popular Austin-based vodka company and makers of Tito’s Handmade Vodka. The 78-year-old convict is coordinating the lawsuit from his maximum security prison deep within the Earth’s crust. After testing a sample of the product at an undisclosed location, the known cannibal found no human DNA whatsoever in the liquor. This prompted the master criminal to initiate legal action against the company for false advertisement. Lecter told the Discord, “I couldn’t find any sign of human remains, hands or otherwise, in this product. It’s corn-based, not a hand-based, which is not going to sit well with me, literally. Furthermore, if I wanted a screwdriver it would only be to bury in the neck of one of the guards.”

Tito’s has not made an official statement on the matter, but would like to remind their fans that with the new rise in popularity of the mimosas and bloody Marys, vodka is fast becoming the choice drink for all breakfast pairings and day drinking needs.

Mr. Lechter also told reporters, “I was equally as angry to find out the original ‘Tito’ is not one of the Jackson Five.”