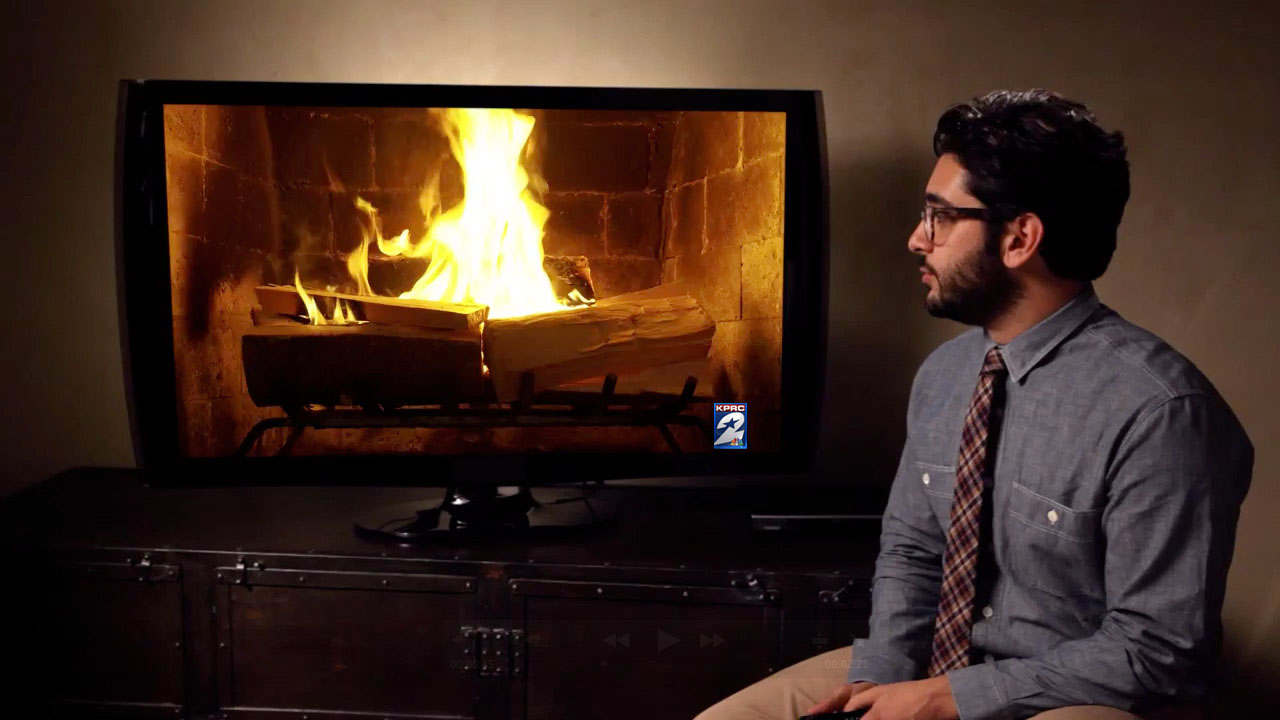 Springfield—Local news station KPRC of Springfield reports being “really done with the whole Kavanaugh thing.” In lieu of the ongoing and continuous coverage of the arduous Supreme Court nomination process, the Channel 2 news team has opted to spread some Christmas cheer a little early. The CEO of KPRC said, “No one wants to hear another word about Brett Kavanaugh’s past, but everyone loves Christmas. So I was like, just cut to that holiday fireplace thingie.”

Hi, I’m Troy McClure. You might remember me from such allegations as Cops & Rubbers and Some Like It Not. Don’t worry fans, my new attorney, Lionel Hutz, is 100% certain that I’ll beat all these charges on existing stand-your-loin laws.