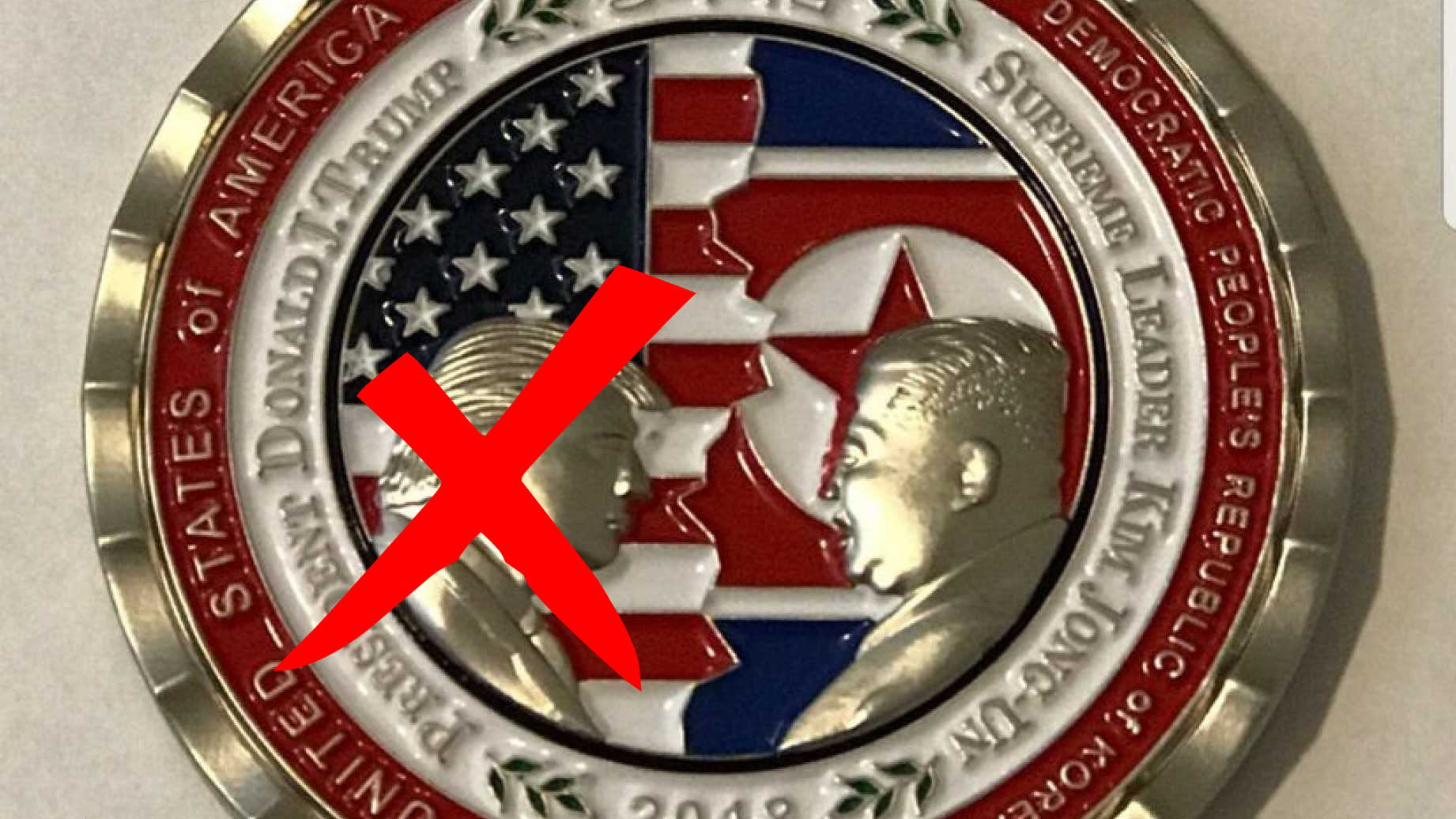 Tweet Tower—Sometimes it pays to read one’s own fine print. President Trump is working feverishly to salvage the upcoming summit between himself and the Supreme Commander of North Korea, Kim Jong Un. Today the plot has officially thickened. Due to a provision of his own travel ban, the president can not fly to the tentative location of the summit in Singapore. Primarily the travel ban prohibits anyone from flying into the U.S. from seven specific Muslim countries. On the last page of the document, however, the president went on a bit of an unscripted rant. He added what he called a Trumpmendment which also prohibits the following groups from flying at all: socialists, kids named after places (like Dakota or Cheyenne), and anyone the DOJ or the DHS considers an ass-clown. Today, the Department of Homeland Security has confirmed that the president is a world class ass-clown and needs to stick to the lower-48 until the people over at Ringling Brothers can release their final report.

President Trump allegedly proposed a second location in New Jersey at a bar called Badabings, during happy hour. Just for fun the Feds have leaked the transcript of the conversation. President Trump told the Supreme Leader, “How about Badabings instead? You’ll love it! Beer, girls, thugs. Just watch Route-17 around rush hour. How did you get the name Supreme Leader anyway? Was that hard to pass through your Congress? Look, we really need to do this. What if I give you more nukes on the DL and you just say you’re disarming? I have a Peace Prize hanging on this shit, not to mention my amazing coin that we just minted …which has not been controversial at all. Not at all.”

The coin is actually part of several scandals, not the least of which involves the fact it was printed on the top of a beer bottle cap that has been traced back to the Yuengling Brewing Company in Pottsville, Pennsylvania.

Press Secretary Sarah Sanders denied allegations that the coin is, in fact, a bottle cap. “The president would not allow this important coin to be printed on the top of a beer bottle cap. But, even if it were true, would it really diminish the beauty and significance of this important historic bottle cap? And to not answer your next question, no, we have not heard back from the people at Ringling Brothers.”