“This month’s edition is very Geo Graphic, isn’t it? I hope he doesn’t get his penis stuck in the Marianas Trench again.”
—Mick Zano 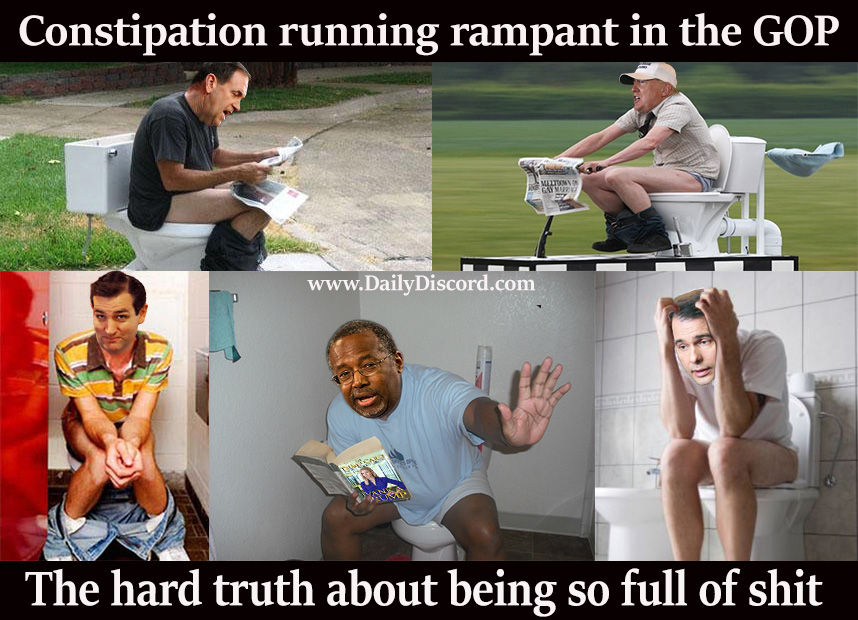 Ask your doctor if Bullshitzia is right for the right 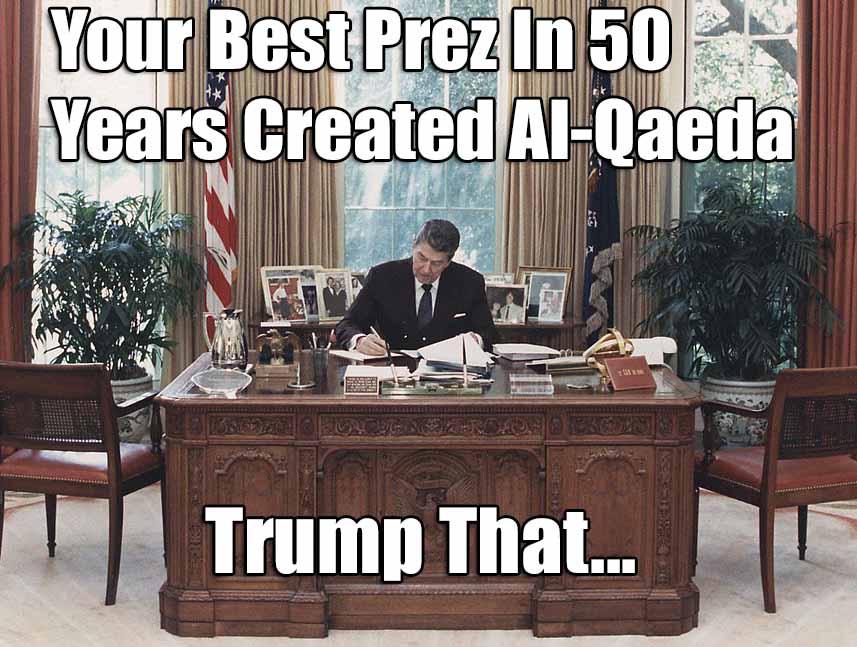