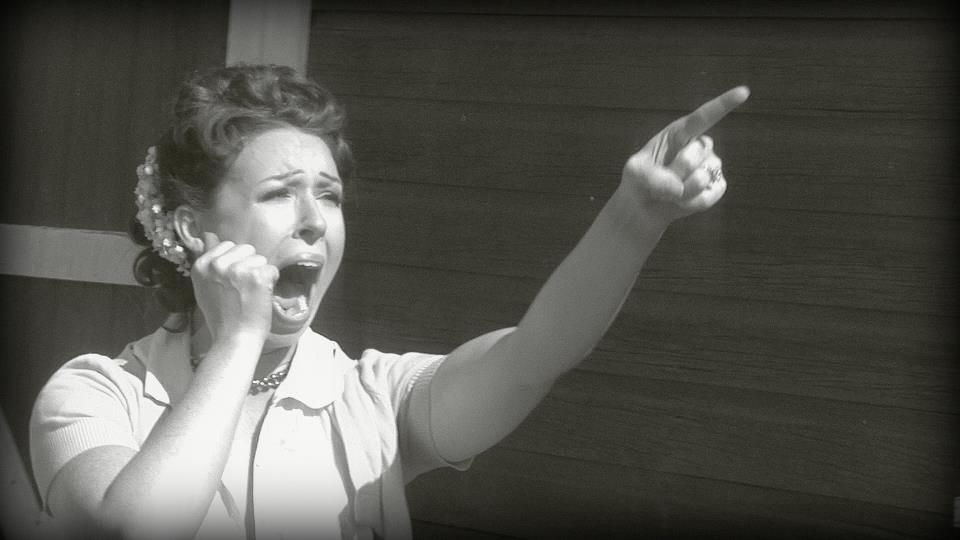 The Biden-Harris Administration has leaked its plan to move swiftly toward a more socialized democracy. In the coming weeks, all MAGA members will be required to report to reprogramming pods for immediate social assimilation. This will be done by name and region and will coincide with a mandatory Covid vaccination (rectal). At that time your gas-guzzling vehicle will be traded out for an electric car, which is about the size of your recliner. You do get to pick the color, because freedom. Your guns will be collected at that time as well, but they will be upgraded to fully loaded semi-automatic, affirmation guns. These will shoot unlimited rounds of positive affirmations up to twenty feet (with the volume up), and all weapons come with a rapid-glitter-firing-feature. You get to choose the color of the glitter as well, because freedom.

Your Bibles must also be traded in for new Bibles with clearer addendums regarding the scientific impossibilities of certain passages, as well as footnotes on where and how Christians borrowed and assimilated ideas from other cultures and traditions.

While in the reprogramming pod you will be shown a short film regarding the new environmental rules that go into effect on January 21st. This important documentary stresses how each citizen must protect our most precious resource, Bernie Sanders. Whole Foods super green shakes will be served as refreshments during the film, which is also mandatory. You don’t get to pick the color of the shake, because it’s green, but you can choose from a number of colored glasses, with the notable exception of red. After January 20th, the color red will be illegal. Unless you are a member of a black gang, that requires red garments as part of their cultural and/or ghettotarial heritage, wearing red garments is punishable by law. Anyone else caught wearing red, or breaking any of part of this new progressive agenda, will be required to attend an extended social reprogramming course, narrated by Hillary Clinton.

Oh, and masks will be mandatory for republicans, even at night. Fauci will know, because Santa now “works” for the libs. He will make sure if you’re naughty or following CDC guidelines. Don’t worry, Santa is let out once a year to do his business. This is then harvested to grow organic mistletoe, which will now be used to encourage same-sex traditional holiday kissing.