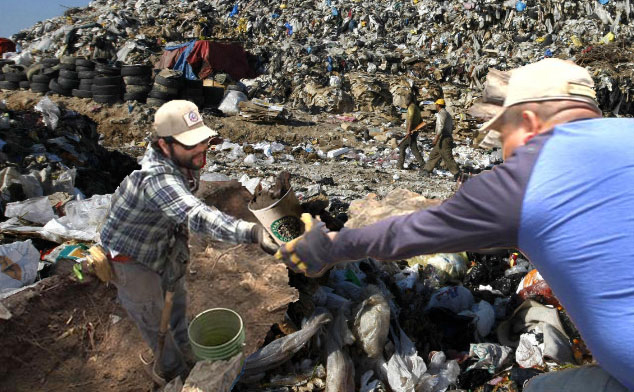 Yakima, WA—Dr. Sterling Hogbein, of the Hogbein Institute and Lounge, announced the unearthing of the oldest known remains of a pumpkin spice latte under the Terrace Heights Landfill in Yakima, Washington. The remains were excavated at the early Itunes level and carbon-dated to 2003 PB (Post Beyoncé). Dr. Hogbein said, “The original Starbucks recipe was tested in Vancouver, which, geographically speaking, is close enough to suggest we might be looking at a cup from the original batch, or pumpkotype.”

Critics of Dr. Hogbein suggest he uses grant money earmarked for archeological research to hire people to trim weed. Dr. Hogbein fell short of denying this claim. “Yeah, I do that,” said Dr. Hogbein. “But, according to my theory, pumpkin spice is the missing link between the summer ‘cold foam’ drinks and the gingerbread latte. I also believe strongly that by deciphering some of the historical Starbuckian mythos we can get closer to understanding what the hell “venti” means. Does anyone want a weed trimming job? Flexible hours?”

Dr. Hogbein studies coffeehouse linguistics and comparative Portlandia studies at Dudley University and is best known for the discovery of the first individually wrapped cheese in Egypt, as well as the elusive Snuffleupagus of Alaska. 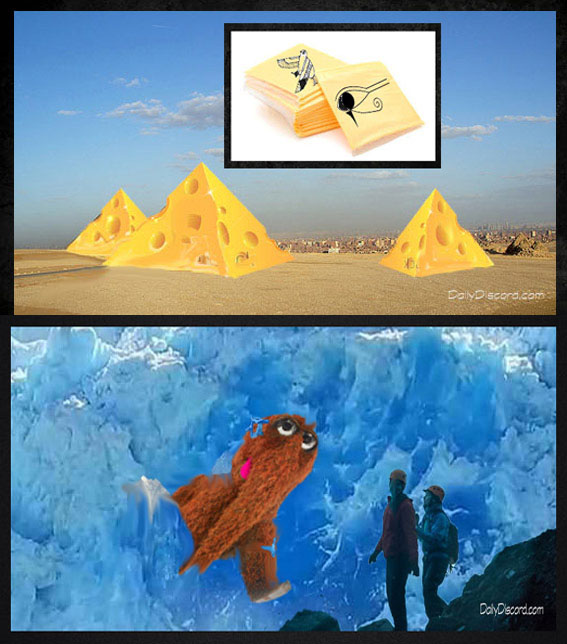