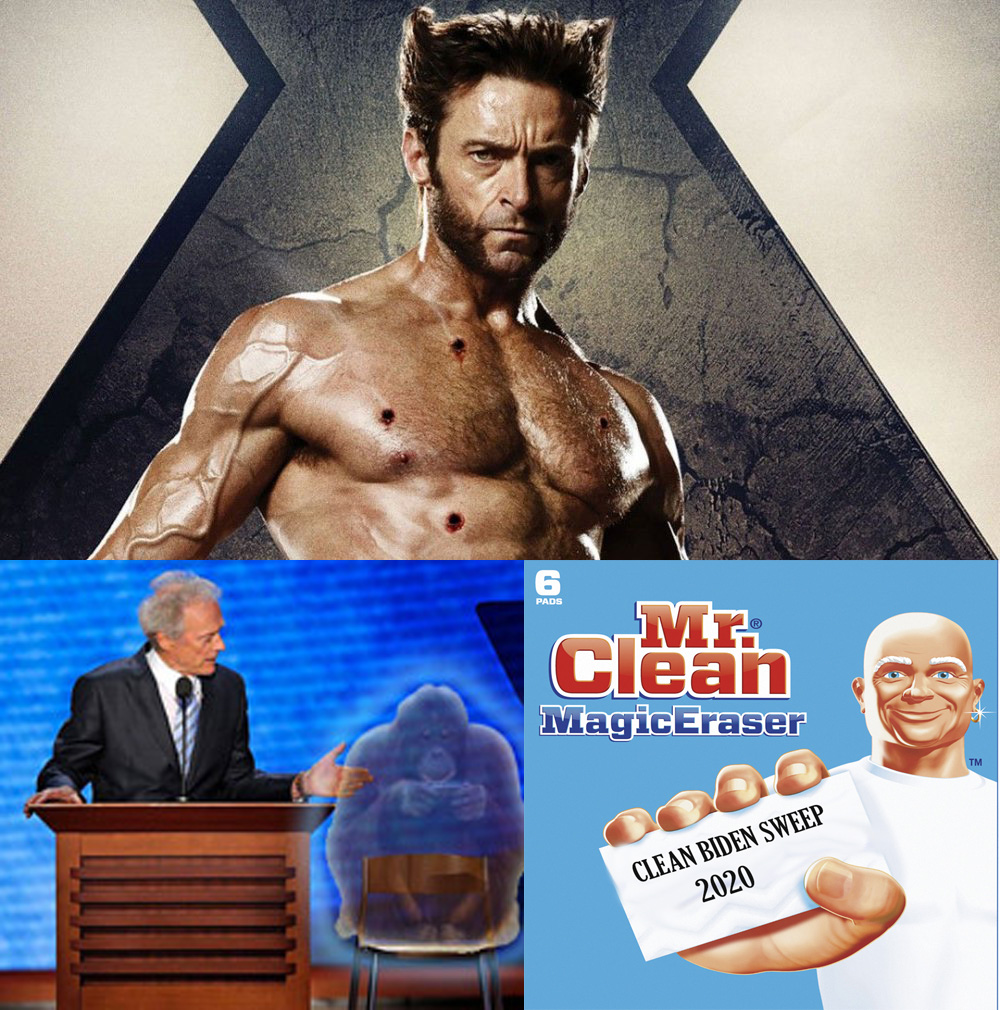 Washington—Those close to Joe Biden claim he is very close to choosing someone who will be very close to him, a running mate. Many are concerned, however, that each time he narrows down the field, they’re always different choices and some aren’t even people. Last week he told his campaign manager, “I got it down to three: Citizen Z, Lassie, or Stephen Colbert, but the one from Jon Stewart, not the one currently on late night.”

Critics of Biden claim this is further proof that he’s not in control of mental facilities, but those supporting the former Veep are convinced he represents a kinder, gentler form of cognitive age decline. On that note, some staffers are still holding out hope for either Staci Abrams, Fabio, or the London Symphony Orchestra.

Biden’s latest musings leave more questions than answers, “I want a balanced ticket so I’m thinking of Tonya Harding, Sigfried and what’s left of Roy, but not the lion tamer, the arch-villain from Get Smart, or one of those Flying Wallendas, but not one of the ones who fell to their death.”

Former President Barack Obama said, “Joe has always been Joe. If you find him at the fridge in the middle of the night, you just gently remind him he doesn’t live in the White House and get him a limo back to Delaware. He’ll be fine.”