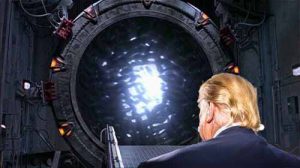 Tweet Tower—Scientists are questioning the large amounts of energy currently emanating from Trump Tower. Dr. Sterling Hogbein, of the Hogbein Institute and Lube, told the discord today, “Profound amounts of energy are there and then gone again, as if a door is opening and then closing again. That’s when it hit me, he’s building a Stargate to avoid the pending impeachment proceedings!” When asked if there is any other evidence for a Trump Tower Stargate, Dr. Hogbein cited SG1 season 1: ep 3 and all of season 4. He also referenced the above Daily Discord image, depicting President Trump gazing into a time portal. The Daily Discord Photoshopper was unavailable for comment.

END_OF_DOCUMENT_TOKEN_TO_BE_REPLACED 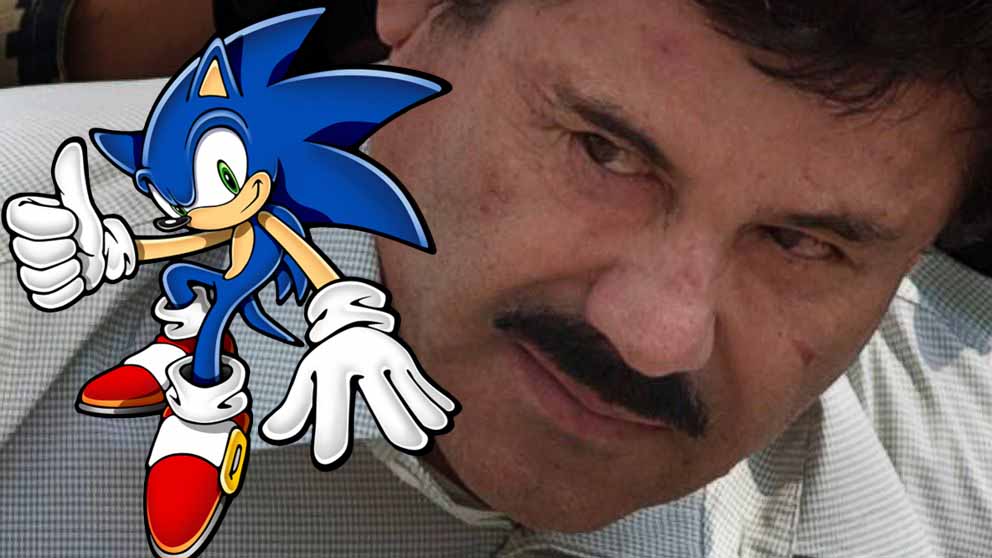 Nintendo’s Dig Dug is also a pixel of interest.