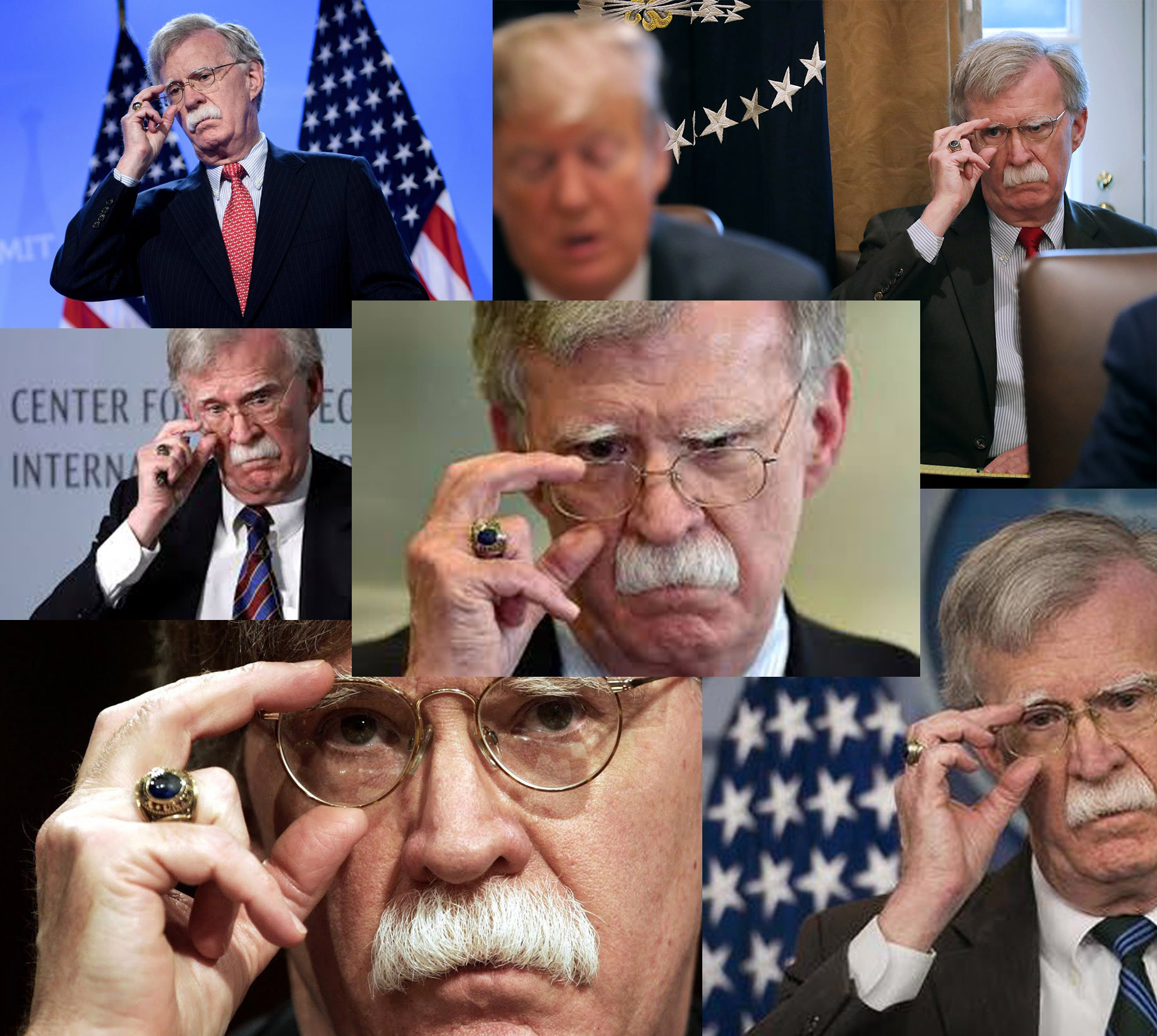 Tweet Tower—National Security Adviser John Bolton has lobbed a truth grenade into the middle of the republican’s hasty coverup. As calls for Bolton to testify grow, republican senators are denying the relevance of quotes from his upcoming book, as well as even the existence of the book itself, which one senator noted: “does not seem to be available on Amazon.” When interviewed yesterday, the former National Security Adviser dropped a bombshell. Never mind the claim in chapter 2 that he poses DNA evidence that Trump is the lovechild of Adolf Hitler and Eva Braun. Never mind his claim in chapter 7 how Trump demanded the military nuke Greenland after he failed to purchase it. On a side note, Bolton liked the idea, but questioned the strategic gains. And never mind Bolton’s claim that the president of the United States is compromised to not one, but to every single country on Earth, except parts of Paraguay. Yesterday in an exclusive Discord interview, Mr. Bolton, admitted he has not been able to extricate his fingers from his glasses for well over a decade. This initial incident occurred amidst the onset of the Great Recession, in 2008, and apparently involved a bottle of Gorilla glue and a bottle of rye whiskey.

Dr. Sterling Hobein said, “The republicans might have a point about Trump’s book, non-book. I know how strange that sounds, but this is a quantum question. It is a similar riddle to Trump’s impeachment, non-impeachment conundrum covered two weeks ago. But as for Bolton’s glasses, knowing his hawkish ideology, one would have thought he’d have gone for the nuclear option almost immediately, by gnawing off his own fingers with his teeth.”

Trump tweeted, “I won’t have witnesses speak on Fox! I’ll put all witnesses in box!! Bolton’s book deal is a scam, no witnesses for this impeachment SHAM!!!”

Dr. Seuss’s ‘Scam I Am’ was unavailable for comment.