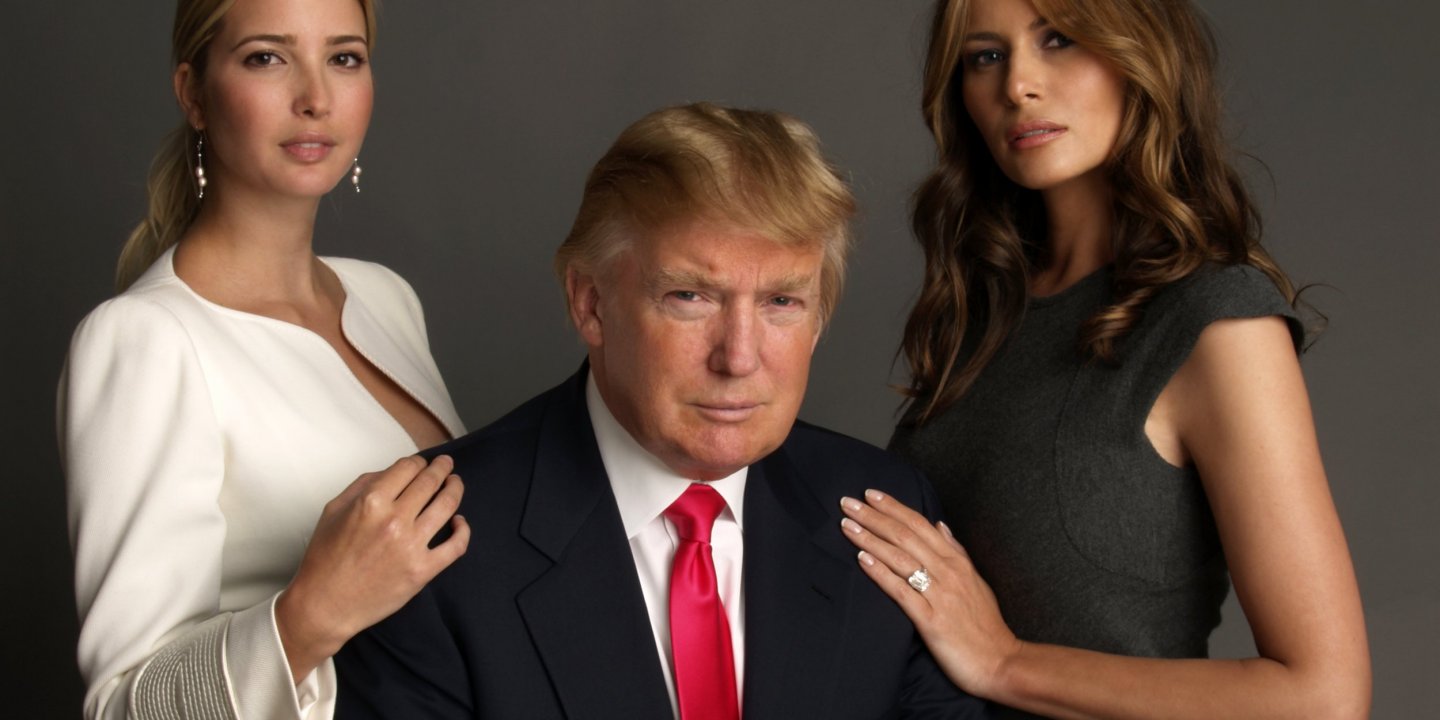 The Dunce and Future King revisited. Many believed our checks and balances would hold under The Donald’s executive tantrums; let us forever refer to those folks as Trumpnablers, or card-carrying members of Cult 45. Surviving this was never dreamt of in my philosophy, but then again optimism was never my forte, especially when it comes to ForteFive. For those of you sleepwalking through our current political nightmare, perhaps it’s best to just keep binge-watching Netflix. I think this nation could learn a thing or two from the citizens of Hong Kong. They understand what’s at stake and can identify when their liberties are taking the proverbial—

[Taking a massive Drumpf joke flushed by the editor.]

Our system is failing, rather spectacularly, and in a way and manner that even I could never have predicted. Wait, but I predicted that…

Andrew Sullivan gets it:

“The awful truth is that the American constitutional system is failing on almost every level. The system, it turns out, is not even strong enough to withstand one Trump term, let alone two. Trump intuited this in 2016, and if he wins reelection, as he now has a good chance of doing, what’s left of liberal democracy will be under acute duress. The ‘extinction-level event’ that I feared in the spring of 2016 is already here. Look around you. And it wasn’t even a fight.”

Sully also identifies Dubya’s torture policies as precursor to today’s abuses on our southern border. These egregious acts now include the illegal detaining and starving of an American citizen, Francisco Erwin Galicia, to the tune of 26 pounds.

Retraction: I’m being told it was to the tune of Hungry Eyes.

Not that we should limit our outrage only to the systematic detaining and starving of U.S. citizens, but isn’t funny how modern Republicans always seem at odds with the Geneva Conventions? Not ‘ha ha’ funny. Worse still, Francisco Galicia, and those like him, will likely lose their pending lawsuits amidst the new alt-right judicial landscape we find ourselves. Dredd Judge?

It reminds me of when a Brooklyn resident, Jose Padilla, was wrongly scooped up in the wake of 9/11, denied his rights, and Cheneyed to the point of permanent mental illness. And the Republicans used to have to rely on the uneducated, voter suppression, and gerrymandering to win elections, but now there are some creative detention center options.

[Black Sites Matter joke left in a flaming bag over at the Crawford Ranch.]

“By letting Sultan Trump subvert the will of the legislature, the Court has united ‘the legislative and executive powers … in the same person.’ The result, Montesquieu pointed out, is that the sultan can ‘enact tyrannical laws, to execute them in a tyrannical manner.’ i.e., Trump can arbitrarily imprison people at the border, arbitrarily build a wall the legislature never funded, can arbitrarily have ICE detain American citizens. In this situation, Montesquieu correctly concluded, ‘there can be no liberty.’”

This is grade-school stuff, kids, and ironically the guy dismantling the rule of law skipped all that shit. Almost twenty years ago I warned how Republicans were weaponizing stupid, and I’ve been blogging about it ever since. And yet it took a special kind of ass-clown to bring us to this sorry state so quickly. Still, I understand the current Republican dilemma. They’re so far down this Trumpian rabid hole, they’re frothing at the ass. The Earl of Sandwich has nothing on these poor souls forever wedged between white bread and white bred, or my recent comment:

“The Trump effect is daunting. On one side they have their tyrant king who will publicly/nationally shame them for the slightest perceived disagreement/criticism, and then they have their Trump-base constituents, who will invariably side with the president and punish them in the primaries. Facts.Be.Damned.”

Senator John Kasich (R-OH) called this “the culture of silence in the party,” because they are locked into this passion play, Rorschach-style, with this despot wannabe. When do we take out the word wannabe? I’m guessing soon, or as Vizzini once said, “They fell victim to one of the classic blunders! The most famous of which is never pull a Dubya and get involved in a land-war in Asia, but only slightly less well-known is this: never get between our founding principles and a greedy man-child. Remember how I found you?!”

Certainly when I hatched my initial predictions (2004ish), I hadn’t envisioned a Trump; I was thinking more of the Mitch McConnell version of our demise. You know, ramping up another avoidable war, blocking all meaningful legislation while shifting our assets to 12 moguls? Reince, Priebus, repeat. But Trump brings his own despotic flavor to our pending demise, doesn’t he?

[Attila-the-mook joke driven out of Gaul by the Dairy Queens.]

Hey, but it gets worse.

Even worse than that last joke, Zano?

Maybe. A recent Washington Post article uncovers the disturbing trend that more Republicans are warming to the idea of an autocratic-type model. Upon reviewing some of these disturbing polls, Margaret Sullivan concluded:

“It’s clear there has been a significant shift — not the kind that suggests the American people would sign off on a dictator, certainly, but one in which one of the two major parties has significantly less regard (or desire) for the checks and balances the Founding Fathers created.”

This would be crazy regardless of the era or epoch, but this is the time you want to float an autocracy? In 2019? This is like sticking with the horse and buggy way into the 20th century and then saying, well, now that Henry Ford released Edsel, let’s take out this newfangled automobile loan. Holy crap. When a guy covering Republican antics for twenty years is stunned… that’s a ‘wow’ moment. GOPsmacked? Anyone who listens to Trump for two minutes and then thinks, yeah, this is a great time for an experiment in autocracy is—

[The following 426 word Zano-rant was crafted into 39 separate Haiku and entered in a contest. Fingers crossed.]

When the executive branch outright ignores congressional oversight, you are in a constitutional crisis. People are dancing around this shit, but that’s what this is. For this reason I support impeachment. For me it’s never been about if we should impeach, but rather when. Allowing the rule of law to be dismantled without an official outcry is unconscionable. If it gets Republicans elected again, well, guess what, we get what we deserve. Meanwhile, let’s all take a moment to praise Baba Yanga, that blind Bulgarian prophet who predicted, “the black man would be the last legitimate U.S. president.” Strong work! And there’s no mention of the orange man in her prophecies. I checked.