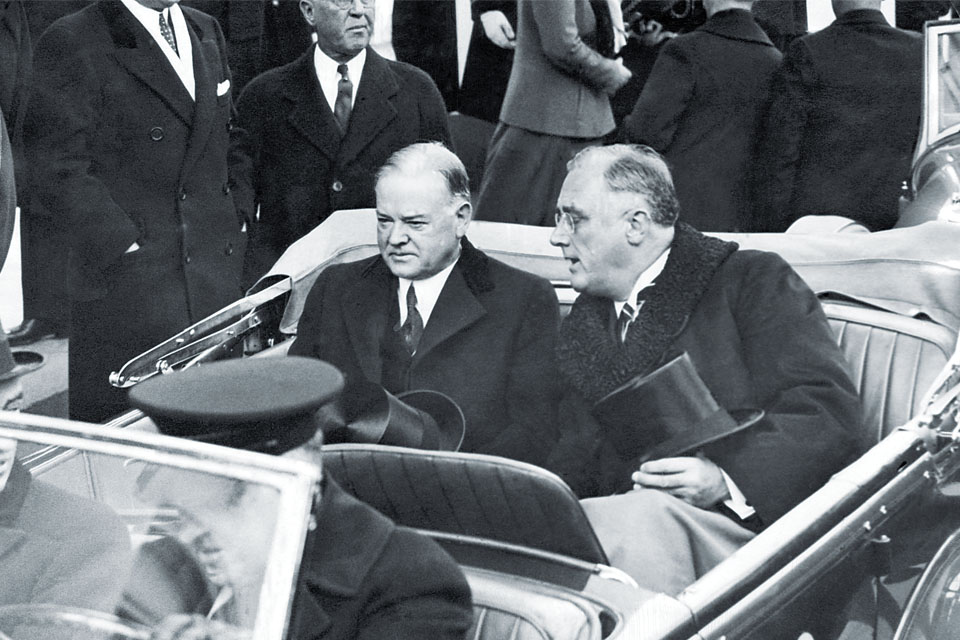 Whenever Zano starts characterizing my positions as “garbage” or throwing out sweeping generalizations, you can be sure he’s sidestepping the heart of my argument. Let me begin by peeling away at some of the peripheral issues so that we can work our way back into the core of our debate. Sure, under President Obama’s administration oil and gas drilling did significantly expand, and to characterize his policy as “anti-oil” would be overly simplistic. However, I did check with the Sustainable Energy in America Factbook put out by the Business Council for Sustainable Energy and Bloomburg New Energy Finance, and I learned that in 2017, 18% of the total amount of U.S. energy came from renewable sources (up from 15% in 2016). While the economy steadily expanded, the total U.S. consumption of energy actually declined in 2017 by 0.2%. I could find no stats from 2018. This suggests that Trump’s policies have not had a harmful effect on renewable energies so perhaps they have even had a positive impact.

This article is in response to a recent Mick Zano post.

The difference between Obama and Trump on this issues is with their method of pursuit of renewable energies. The Left embraces regulatory and taxation approaches, while the Right invests in technological innovations while loosening regulations. The Left puts its trust in centralized government, while the Right puts its trust in market driven innovations. My main problem with regulatory approaches is that as governments (which I perceive to be a necessary evil) grow in power and resources they often use that power and control in unexpected (and unconstitutional) ways.

Zano says that Right/Left politics in America maintained a general balance until the extreme shift “started in the 90s with Newt Gingrich and ramped up past 9/11.”

I say that the modern expansion of federal powers beyond Constitutional limitations began:

Where in the Constitution is the government given the explicit or implicit right to use the threat of law to force the removal of children from parents’ custody to send the children to a government run school for 32 hours per week? Of course, soon after a progressive policy is instituted its insanity becomes normalized. Now we watch as parents merrily leave their children with total strangers, whose job it is to mentally condition these young children during their most formative years. Once the centralized institution of mass-schooling is instituted, the further insane progressive expansion of centralized control is easily normalized through these institutions.

This amendment initially only permitted a minimal tax upon the most wealthy of corporations, but this rate of taxation quickly progressed to include even the taxing of an individual’s labor–but to tax my labor is to tax my life, and the Declaration of Independence acknowledges my RIGHT to LIFE. But soon after a progressive policy of expansive centralized power is passed, its insanity becomes incrementally normalized; so that now people are happy to have the government take even more than the allotted amount owed from their paychecks every week so that they maintain their merry ignorance to the fact of the theft that is taking place; when the end of the year comes, they can now receive a refund check. “See how generous the government is to me. Every year the federal government sends me money.” This is brainwashing 101.

Nonelected bankers control our entire monetary system. We won’t teach you about this in school; we won’t address it in major media; we will provide you with absolutely no Constitutional justification for it; its just too complicated; its best not to ask any questions and just accept it, and know that the the Federal Reserve is looking out for your best interests.

The CIA and undeclared wars. Expansion of presidential powers to serve the goals of the administrative state; but if the president tries to oppose the Administrative State then either–a) John F. Kennedy or b) Richard Nixon

7) Fiat currency no longer backed by gold or precious metals (1971):

This caused massive increase in Congressional spending without accountability. The Ethics and Government Act required the AG, when executive wrongdoing was reported and AG was unable to DISPROVE the allegation, forced the AG to seek assistance of an (unconstitutional) independent council.

Aaah, how does he fit in? What is it that you said that Gingrich did to so extremely move our nation to the Right? Oh yeah, he pushed bipartisan legislation that reformed welfare. What else did he do?

Yes, you are correct Zano. The War on Terrorism brought a massive increase to our national budget with a broad expansion of the military industrial complex.

The question is: what do we do about this massive growth of government beyond its constitutional limits? Free healthcare; free college; increase minimum wage? That all leads to more expansion of centralized control.

I stand on the orthodox principles of our nation’s founding documents and work toward establishing genuine education as opposed to forced government schooling; tax reform that simplifies the tax code and pushes the government out of the pocketbooks of individual workers and small businesses; work with local bankers and lawyers to establish local economies backed by local gold, gardens, guns, gas, and yes God; work toward moving people and families away from government assistance programs and into community cooperation and empowerment programs (charity vs. entitlement); develop local militia in coordination with the sheriffs to establish justice and order for all.

There are two clear visions for our nation. One vision seeks to continue incrementally expanding the role of centralized government to provide progressive positive (Bill of Rights) rights of food, healthcare, housing, school, to all individuals. The other vision is grounded in Constitutional Orthodoxy, where the government is seen as a necessary evil to protect our rights against the negative violation of those rights by foreign and domestic forces. That is the true Bill of Rights that I support and live by.