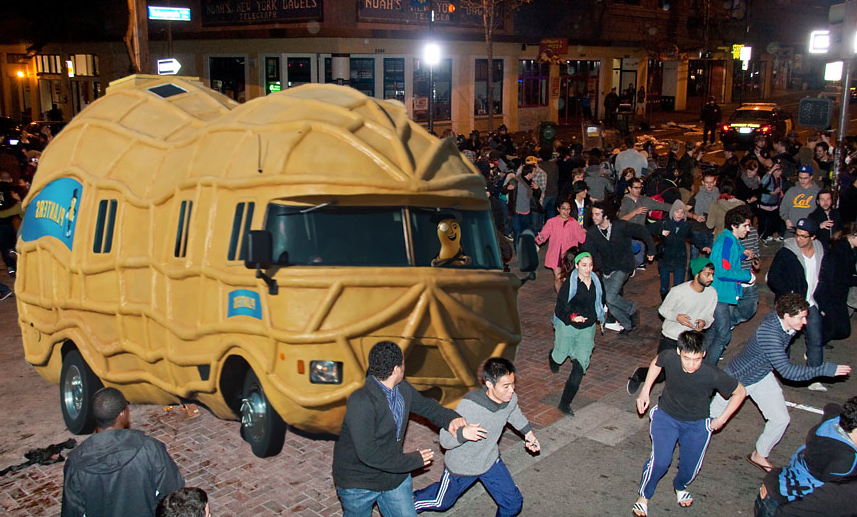 Nutley, NJ—Beloved Planters’ mascot, Mr. Peanut, is wanted at this hour after a wild rampage through downtown Nutley injured a number of maskless anti-peanut protestors. Investigators now fear that Mr. Peanut did not act alone and the intelligence community is exploring the existence of a number of ‘Planter Cells’ waiting to be spread across the country’s breadbasket. In an executive tweet, the president condemned the attack, “Peanuts could already be in our pantries, our cafeterias, and even in those little bowls at our local bars. But DON”T PANIC!! We’ll arrest them in a Jif! #SkippyTownNutjob.” One witness told The Discord, “They’ve always been nuts, so why didn’t anyone see this coming?”

[‘Stop pulling my legume’ joke removed by the editor.] 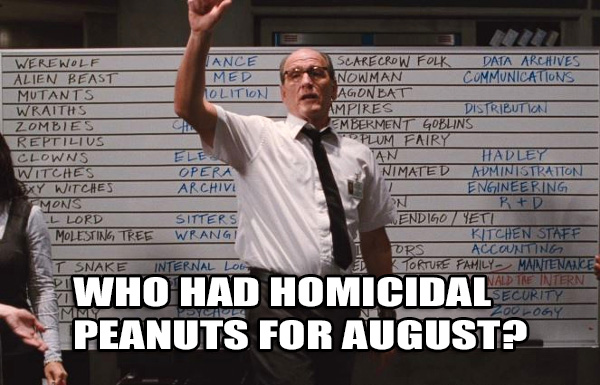