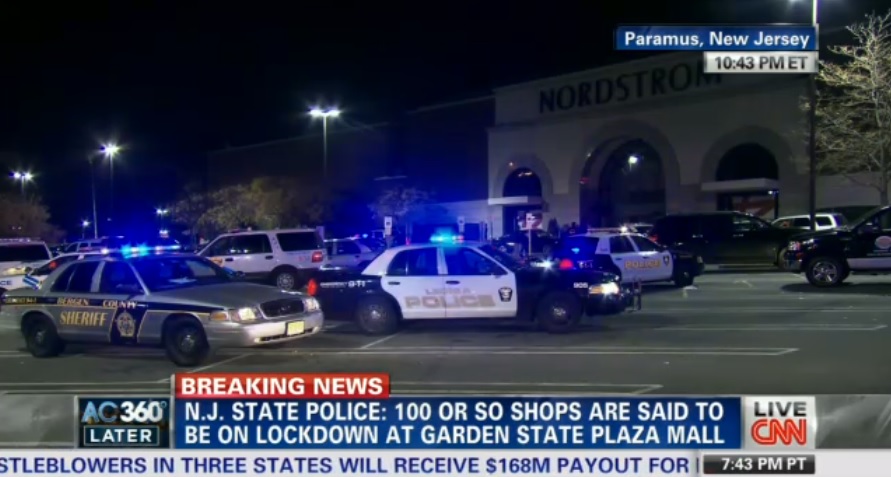 Paramus, NJ—A man is in custody at this hour after being declared the winner of the Garden State Plaza Mall Shop-n-Shoot contest. After a rampage that cost two people their lives and injured several others, Gus Stahl of Maywood, NJ landed a great deal at Best Buy. He made several purchases that likely made gunmen shoppers across the country jealous. Dylan Klebold, of Columbine fame, said, “There were several other Black Friday incidents across the country yesterday, but this guy gets my vote, well, if I could vote. He was a professional. He got in, he got out, no fuss, no muss, and he saved a shit-ton of money. There’s a guy in Delaware who used way more bullets for some Beats. Seriously, dude? Headphones? You’re going to kill a bunch of people and save like, what, fifty bucks? You people make me sick.”

A worker at Best Buy told reporters, “Call him a killer if you want, but he got the best deal in the mall. He walked out with a 55″ Samsung NU8000 Series that normally goes for about 800 bucks; he walked out of the store, over the crunchy-bloody glass, for under $500, screaming deal and some screaming people too. I helped him walk the TV out to his truck and he actually tipped me. Nicest guy. He handed me a Jackson, which should help me get to the dry cleaners for these blood stains.”

Oh Canada!
Our home and native land!
True patriot love in all of us command.
With glowing hearts we see thee rise,
The True North strong and free!
From far and wide…

Can someone in Canada sponsor me? Please? Does Canada take pets? I have cat. Sometimes it marks its territory when it’s scared. So do I, but not in an aggressive, we’re-taking-over-the-great-white-north kind of way. Call me!