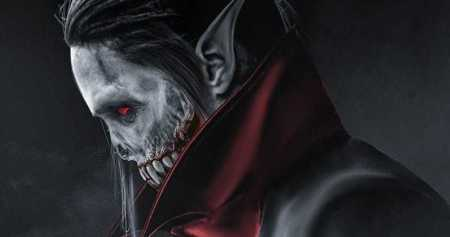 1. Because he wants them to (vampires suffer from Oppositional Undeadfiance Disorder).

2. You need at least a 100 IQ to be turned, no exceptions (well, except Tom Cruise and Robert Pattinson). Vampires, as a rule, won’t turn children (so Trump’s 0 for 2).

3. No creature preternatural or otherwise would want to listen to Trump for multiple lifespans. Talk about term limits…

4. Orange is not the new black (or as Zano once said, Orange isn’t the new Barack).

5. Vampires only feed off warm-blooded creatures. Trump is already part of the reptilian agenda.

6. Because he likes his steak well done.

7. No one wants to find out what he’ll look like minus the solar tanning booth.

8. Dracula is afraid Trump will tweet that all his wives are: Dogs! Total hellhounds. Woof!! All five are a five at best!! #Undeadtractive

9. As a vampire Trump would be invincible. A stake through the heart only works if you have one.