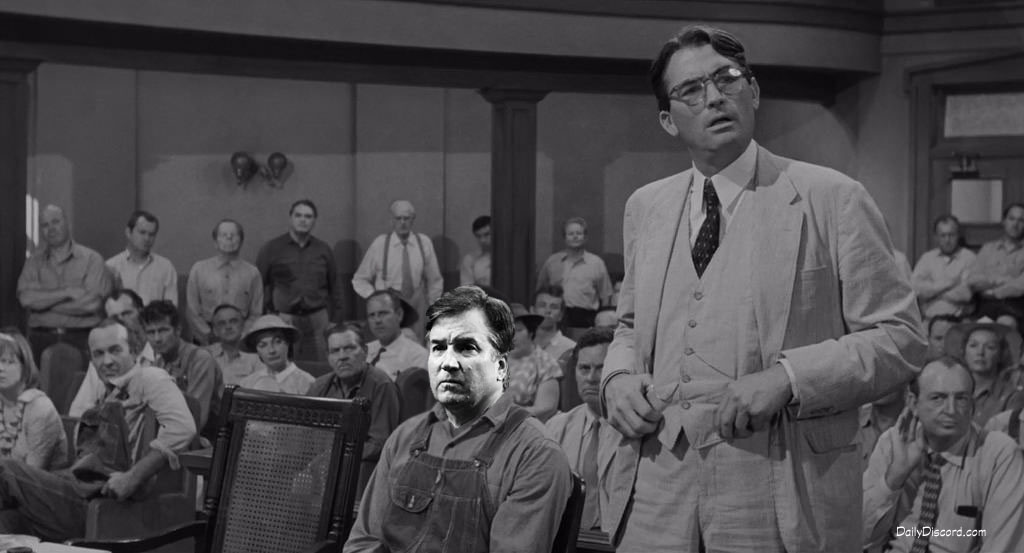 Dr. Ford said, “That makes a lot of sense.” (notice that she did not say “no” for that could have been proven to be perjury).

Mitchell continued. “And the research is done by a lot of people in the child abuse field [Dr. Ford teaches college classes on statistical analysis of psychological methods. She is an expert in her field. She has published academic papers on child abuse, PTSD, and trauma]. Geilman and Fisher have talked about it and they call it a cognitive interview. This [hearing] is not a cognitive interview. Did anybody ever advise you from Senator Feinstein’s office or from representative Eshoo’s office to go get a forensic interview?”

“So instead, Senator Feinstein’s staff advised you to get an attorney and take a polygraph test?”

Obviously Dr. Ford knows (or could easily learn about) the best psychological methods for retrieving memories from those who have experienced trauma. Obviously Feinstein’s staff or Ford’s attorney’s could have sought scientifically verified methods for retrieving memories. So why didn’t they? A few details would have helped their case, correct? Unless her story is false, then any pesky details would have made her vulnerable to perjury.

Watch Dr. Ford’s testimony again. It’s now obvious to me that she is not concerned with the treatment of her trauma or of retrieving reliable memories and truth. Oh, she brought everyone to tears with her testimony–everybody that is except herself. She’s acting like a frail and vulnerable little girl. That’s not who she is. I’ve checked. She’s a hard nosed scientific psychological analyst, an expert in her field, who knows how to heal trauma and how to retrieve memories. I don’t believe that she’s traumatized and she’s obviously not concerned with reliable memories or truth, for none of that serves her goal or the goal of the Democratic leadership. She is interested in the character assassination of Brett Kavanaugh and, in order to inflict this wound, she needs to pretend that she is traumatized, maintain a difficulty in remembering pesky facts and cloud the truth.

There are many other clues to Dr. Ford’s (and the Democrat’s deception), which I will not go into now.

Dr. Ford could remember no significant details of the alleged crime–the location of the party, how she got to the house, the date of the crime, or how she got home (she lived at least six miles away). None of her “witnesses” recall being present at the party. Under penalty of felony, her lifelong friend, Leilan Kaiser, released a statement saying that she does not recall the event and she does not remember ever meeting Kavanaugh.

The only question remaining then is this: was Dr. Ford an innocent pawn in the Democrat’s weaponization of sex, or is she a shrewd and active agent?

Now, tell me again, Zano, what is your justification for the orchestrated national characterization of Kavanaugh as a serial gang-rapist?

The best way to proceed if allegations of sexual misconduct of a Supreme Court nominee are brought to the Congress:

1.) The Senate sends a team to confidentially investigate allegations, record interviews with witnesses, and collect facts to be presented to the rest of the Senate so that each member can factor the relevant information into their decision making process before casting their vote.

2.) The Senate releases information to the media, characterizing the nominee as a serial gang rapist and thus forcing a public hearing, while inciting mob intimidation against anyone who support the nominee.

Option number one represents the way of the Constitutional Republic, which honors the rights of all citizens, including the accused as well as the accuser. Option number two represents the way of the Bureaucratic Despot, which justifies the violation of an individual’s rights in the advancement of the progressive agenda of the state. This is a referendum question on the 2018 midterm election. Vote wisely.