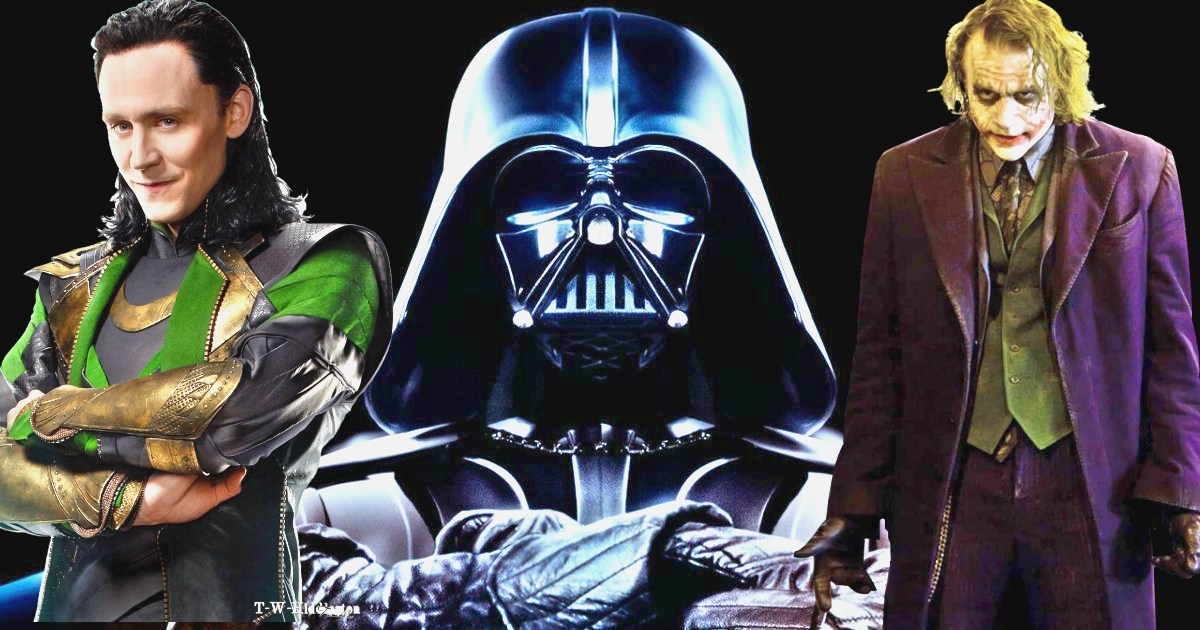 Do you have a confused friend perseverating on Fox News-esque distractions instead of the news? Since I do, let’s call this an intervention post. I’m trying to help my friend and blogvesary shift his focus from the actions of the Feds, who rightly identified a brewing executive constitutional crisis, toward those who are perpetuating this pending disaster. My friend remains fixated on some perceived intelligence community wrongdoing in an effort to avoid this slow moving republic ending/coup/con/circus/collapse. We’re not going to do this with facts, as Republicans are immune, so let’s try some handy dandy comparisons to drive this important point home:

10. If this were middle-Earth you’d be ignoring the presence of the dark riders in the Shire only to focus on the lousy dinner special at the Green Dragon. In my friend’s defense, it’s true, the dinner special—something called ‘low tide chicken’—is tanking on middle-Yelp.

9. If this were the Star Wars universe you’d be ignoring the rise of the Empire only to complain about the Galactic Senate’s unwillingness to address Wookie-bargame unsportswookilike conduct (WBUC). This is an easy fix, Pokey! Let the Wookie win.

8. If this were the early 1930s Germany, instead of paying attention to the new short-mustached leader of the Socialist Workers’ Party, you’d be complaining about President Hindenburg’s lax casual Freitag policies.

7. If you were Hunter S. Thompson’s doctor your fear and loathing would stem from his moderately high cholesterol levels.

6. If this were the Walking Dead, any season, instead of acknowledging the growing zombie menace, you’d be hyper-focused on Daryl’s annoying tendency to a put a vest on over his sleeveless shirt. You have a rare point, so kudos.

5. If this were Gotham City, you’d be ignoring the new flamboyant gangs roaming the streets in favor of your crusade to end alternate street parking. In your defense, I’m with you on that. The Park Knight?

4. If this were Hogwarts, you’d be ignoring the rise of You-Know-Who in favor of You-Blow-Who? Conservative student wizards would be ignoring the reappearance of  Voldemort only to question if Dumbledore, a known homosorcerer, should be teaching wizardry to children.

3. I refuse to adhere to mathematical top ten norms. Fine, I only have eight today …well, if you count this one.

[Winslow: Then you’re getting only 70% of your pay this week, Zano.]