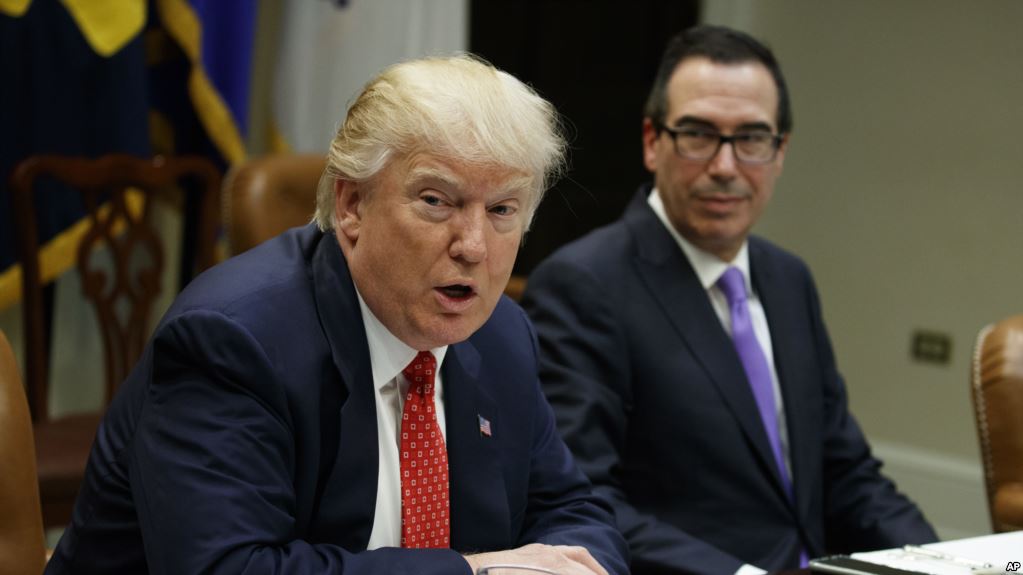 Tweet Tower—President Donald Trump just signed the largest spending bill in the History of the World: Part 1. Yes, the entire $1.3 trillion budget is going directly to the Mel Brooks Institute and Grille. The president is hoping some of the money can go to removing the E from Grill. “There should be no E in Grill,” said Trump. “There is a hooker in my grill, again, but there’s still no E. Oh, and that bitch had it coming. If I just spent 1.3 zillion dollars, someone should be able to clean the hooker parts from my friggin’ grille. Someone said the E is silent, but I shouldn’t have to pay for that or for any carnage on the hood, or even planned parenthood. At least take the Es out. Speaking of not even there, can someone do something about the grill gore, for god’s sake.”

Instead of the rest of this article. I have a special comment for our Republican friends:

What Republicans call ‘treason’, aka, those in the intelligence community who were concerned over a pending Trump presidency, is actually called ‘reason’ (just leave off the R).

P.S. American politics would be well served to leave off the R, period. On the flipside, adding the D to reason is dreason, which doesn’t make any sense either, but no less so than most Republican politicians, policies or conspiracy theories. And I say this with good dreason.