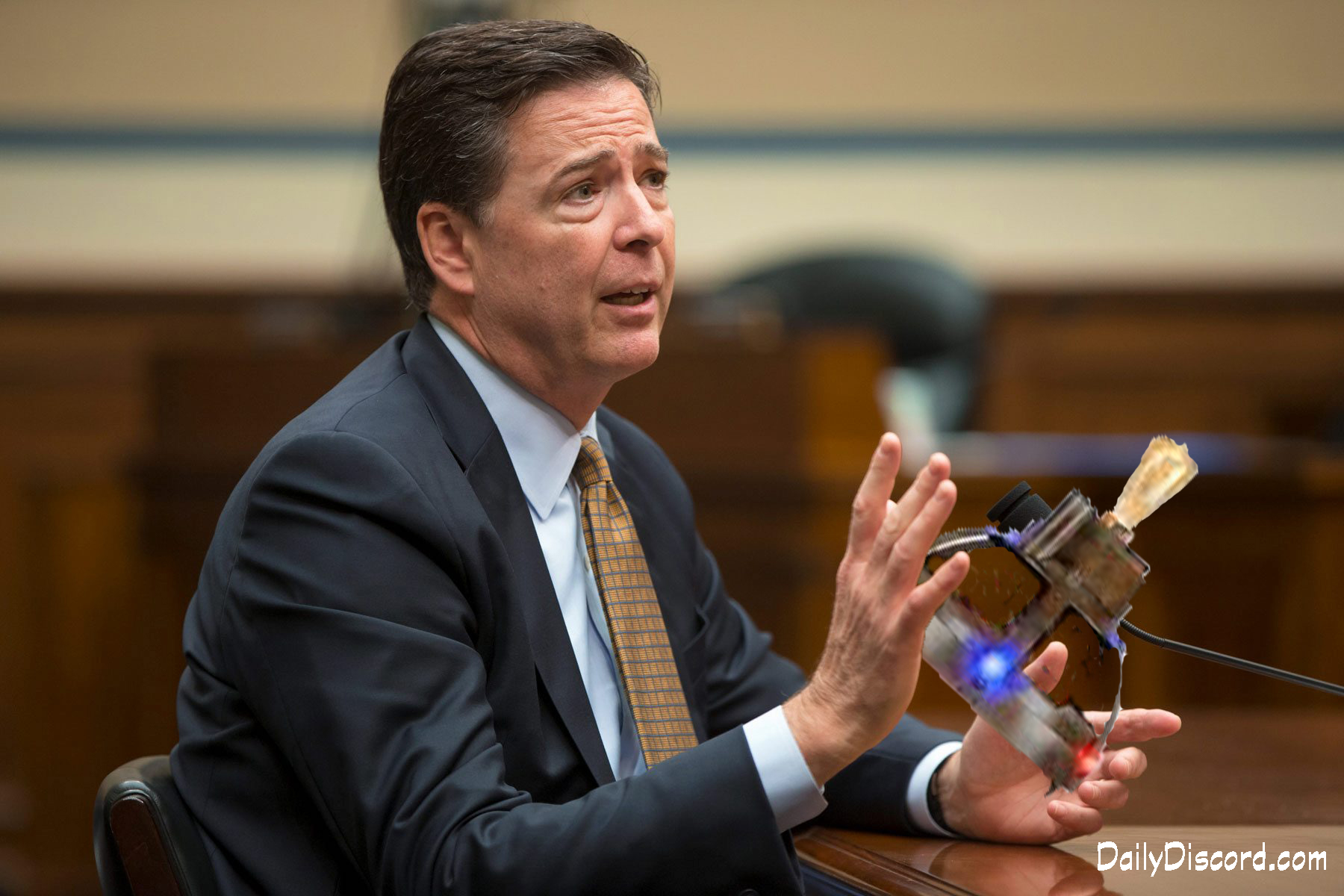 “No coincidence, for sure. Odds are 30,000 to 1,” tweeted Harvard Law Professor Laurence Tribe, warning that “this kind of political targeting is a serious federal crime.”

So, it looks like republicans learned that you can effectively politicize the IRS. After failing to create an equivalent Obama scandal, they used their newfound knowledge to, you guessed it, weaponize the IRS. See, Poke, your scandal coverage is important; it gives evil people ideas and stuff.

What we did find out from the Obama version is that: 1. any wrongdoing was unclear, 2 nothing could be linked to Obama, and 3. some of the relevant laws were murky.

Remember when I said, hey, Poke, why not push to reform those murky IRS rules so no one could politicize audits moving forward? Now I know why you ignored that suggestion in favor of that Flat Earth link you sent me. Smart man. You should call for an investigation into this matter, because I agree; the edge of the planet does need a guard rail. It’s irresponsible! Maybe arrange a compliance audit. 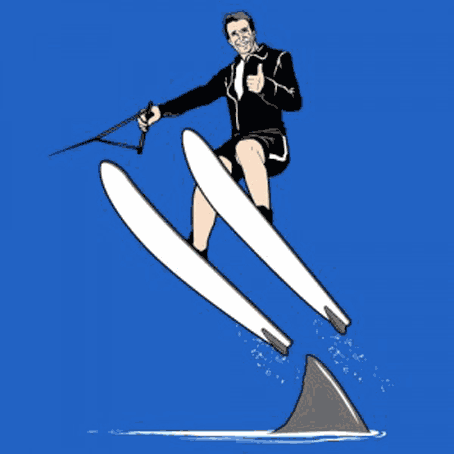 Next week kids see Noonan jump an embassy in Libya 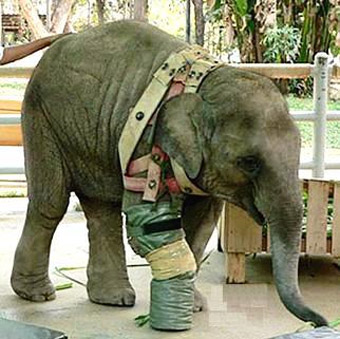